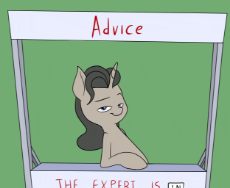 NEVER ask a question unless you are %100 that you want to know the answer. Whatever happens, you literally asked for it, so you better be damn sure you really wanted to know. Remember this and it will help you with friends, family, lovers, and even children. Live your life by it. 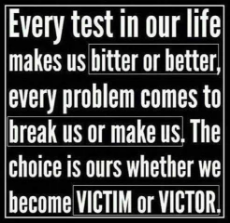 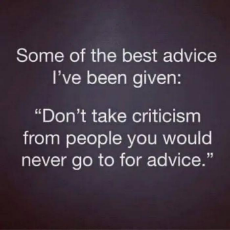 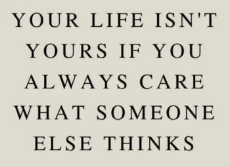 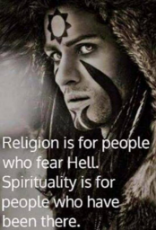 Good minority, bad majority, rich whiteys in power are bad for no reason, anything the minorities do in retaliation like forming a terrorist organization and killing innocent family members of a business owner or working directly with unthinking monsters of pure evil to flood human nations with said monsters is toootally justified because muh oppression. These writing mistakes aren't exclusive to RWBY.

Funny how these stories that want you to feel bad for "oppressed" nonwhites make their nonwhites as white as fucking possible. And then they'll only act like niggers if they have the "retaliating for past transgressions" excuse. It's all so fucking dishonest. Jews have to lie to make us look bad and lie to make niggers look good.

The faunus have a continent to themselves. A tropical paradise. And while they claim it's overcrowded, it's not as crowded as that warehouse in season 1 absolutely full of White Fangs so desperate to genocide humans they booed Torchwick for being a human until he revealed his plans for human genocide via stealing explosives and using them to blow holes into the city to let genocidal inhuman black creatures in.

As a quick aside fuck this entire show, an early season 1 episode sets up that Faunus see in the dark. Then when the Faunus heroes run into a warehouse full of Faunus terrorists they turn off the lights and escape because only the heroes count as Faunuses in the minds of the showruiners for that scene. God fucking damn it, it's like they wanted to ruin the show however they could. Momty wanted an excuse-plot about one-note characters in dumb fun cool fight scenes. Simple and clean and nearly impossible to fuck up. But it was fucked up by adding wannabe-mature David Cage's Become Human-tier "deep themes" like slavery, a leftist's retarded misconception-filled view of fascism, fucking school bullies and genocidal niggers in the same season, fake protagonists like Jaune and Oscar, and more. There are plenty of reasons to hate this show, but this one reason is a writing mistake shared with countless others these days...

"Racism" is used to emotionally signpost what characters you should and shouldn't like.

"racist" white characters like Cardin and the grey-haired midget in a mech are mean to catgirls for no reason. Cardin pulls bunnygirl ears in a heavily armed school of future heroes and nobody does anything to stop him because the audience wants the big payoff where Jaune stands up to his bully and he can't get that if Cardin actually has his legs broken. Meanwhile Grey Fly-Girl will sooner trust the girl who seemingly broke an innocent defeated opponent's legs live on tv for no reason, creating a wave of shocked sadness that attracted Grimm, before she trusts a fucking catgirl. And she never brings up how the catgirl used to work for a foreign terrorist organization that tried to genocide the country seasons 1-3 took place in at least twice and destroyed it during their second attempt.

Ironwood suffers under mounting pressure, tries to save his nation and possibly others, has his own mind fucked with by a shit "superpower" that was revealed in directors commentary to make him hyperfocused on the wrong shit, declares martial law for stability's sake, tries to get his nation in the air on a deadline, hacks the election because "Robin Hill" the bootleg Robin Hood chick has no real plan for the nation or future, and he's villified because the show wants you to view this man as an evil desperate heartless fool losing his humanity in pursuit of the big picture even though the show's "heroes" did everything wrong.
He's a straight white male authority figure with the military, so he's "fascist" and therefore bad.

Ruby and pals, who betray him and babble platitudes about "choosing hope" and "choosing love" while forgiving that one nigeress who helped ruin Yang's reputation and life(tried to do so and succeeded for an episode or two then the authors forgot Yang should be universally reviled right now) and mindfucked her and helped destroy the country S1-3 took place in and killed countless innocents just because she feels guilty NOW and doesn't like her bosses or coworkers on Team CMEN (haha semen) is the "hero" because she's a straight white girl with "minority" friends and together they rebel against the "authority" by playing into Pussy Satan's hands.
Anonymous
Tue, 09 Nov 2021 01:26:47 GMT
282f0fc
?
No.4538
4539
>>4537
>"advice"
Anonymous
Tue, 09 Nov 2021 23:18:19 GMT
cff628e
?
No.4539
4542 4543
>>4538
oh yeah lol i forgot the advice part

Intelligent women do not exist, they are only normies skilled at memorizing trivia about Monty Python or Physics or whatever while aping the sound of intelligent people.
If intelligent women existed they would have obliterated feminism for the benefit of men and women long ago.
Women are herd animals and should be treated as such by government and man.
sage
sage
Tue, 09 Nov 2021 23:49:15 GMT
282f0fc
?
No.4542
4543
>>4539
Heres some advice.
Dont come to the advice thread with a hardcore rage boner about an anime, and then proceed to blog about it long past what could be considered 'embarrassing'. Theres a whole fucking board for anime.
But then that would involve caring and paying attention to the subject matter of the thread(?)/board(?) you're posting to, and youre far too important to be asked to be responsible, considerate, polite, having-mannars, etc., cuz its (you) right? 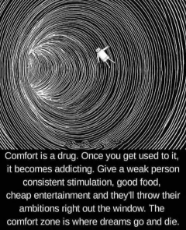 Comfort.
Anonymous
Sun, 14 Nov 2021 01:48:51 GMT
cff628e
?
No.4555
Fuck the shit writing advice leftists give out.
just saw one say "Don't pit women against women"
why? Because it'll supposedly "objectively make your story worse and cliched and problematic" and blah blah blah
god there were so many fucking wasted words wasted on this shit. he did that trick where the jew alternates between reminding you to believe X and telling you to think nonbelievers are bad and making up silly hypotheticals in which his premise isn't retarded.
actual why: he doesn't like seeing wimmin fight

So he expects everyone to care?

What, does he want all stories to he "PC" shite like those marvel comics where ugly characters eat food because the author is hungry and then verbally jack each other off with generic sappy maudlin sacharrine pep talks (some call it "validation") all fucking day?

Rivals are necessary for a good story. At least 75% necessary if not fully 100%. Antagonists to crush and rivals to surpass drive stories not already driven by driven heroes. If the hero is passive, give him some characters to react to. Rivals give the hero something to strive for, another reason to better themselves, and rivals can also warn heroes what not to become if they're the kind corrupted by some sin like envy or lust or wrath.
If the hero needs to be fleshed out as a character, give him people to disagree with, argue with, come into conflict with. And if the hero's a chick taking the male role of the righteous hero on the hero's journey she will naturally have to have rivals worth a damn to be a good character with a good story.
Giving her a chick rival who's everything this girl isn't just seems obvious if you don't want to write her harming suspension of disbelief by rivalling and surpassing men with two feet and 120 pounds on her.
Scrappy underdog hero, rich oujo bitch protagonist.
Rebellious hero, system-supporting spoilt corrupt privileged rival bitch.
It writes itself.
So why is it so rare to see it done so well?
Seto Fucking Kaiba, Gary Motherfucking Oak, Jack Fucking Atlas, these were excellent male rivals.
Certainly better than Susgay Coochieha was post-Orochimaru.
Surely female ripoffs of these egotistical asshole rivals the audience wants knocled down a peg will work just as well.
Surely the audience won't simp for the women who laugh like Eggman and unironically want her to step on them.
Hell, how many generic bland boring female normies in trashy normie media are opposed by generic cruel evil bitchy "Mean Girls" schoolyard bullies for no reason?
"never pit women against women" is dogshit writing advice.
I fucking swear, leftists sometimes give out fake writing advice just to fuck with anyone listening because they want to sabotage potential competition. 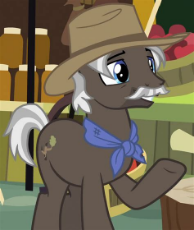 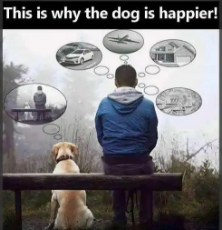 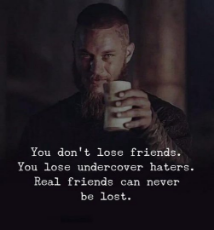 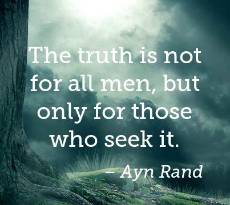 Anonymous
Thu, 02 Dec 2021 00:04:57 GMT
5c5064b
?
No.4593
>>4566
This is self-centered bullshit, tbh.
You can absolutely lose friends if you don't treat them well. Sure, a good friend will forgive their friend's flaws and shortcomings, but if you act abusive and inconsiderate and don't show that you appreciate someone or take them for granted, you can absolutely lose a person who was at some point your friend.
[Reply] [Last 50 Posts] [Last 100 Posts] [Last 200 Posts]