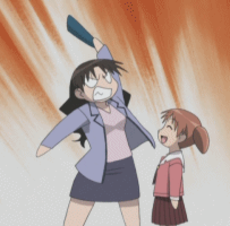 1. Standard rules apply (If you don't know, you better ask somebody)

3. this is an SFW board, spoiler lewds.

5. Use tripcodes as Originally intended

6. Any thought can be a good contribution if well thought out. 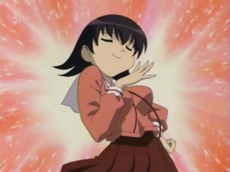 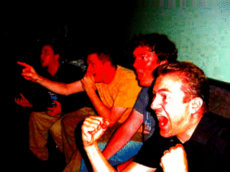 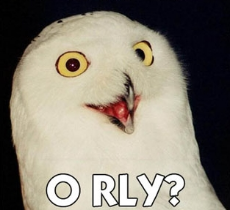 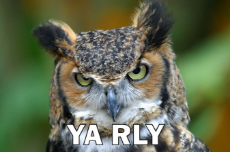 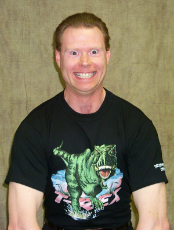 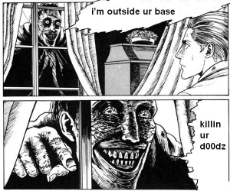 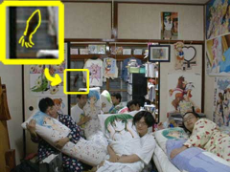 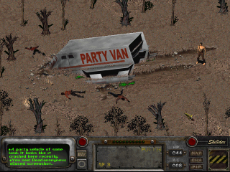 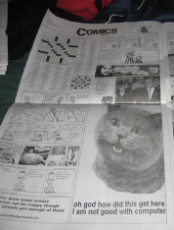 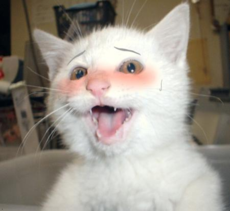 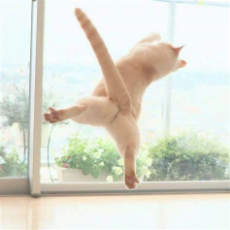 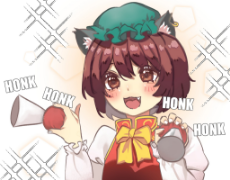 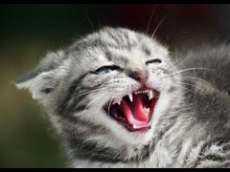 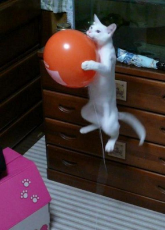 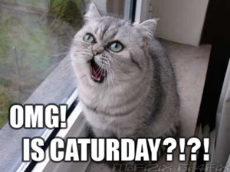 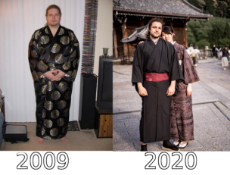 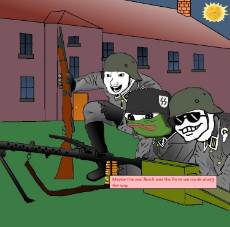 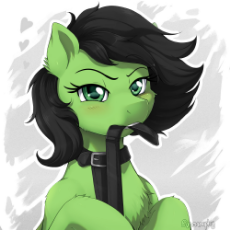 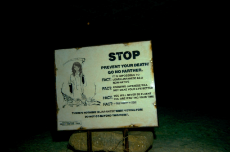 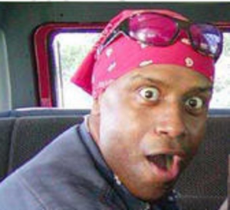 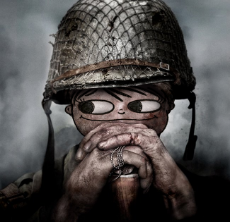 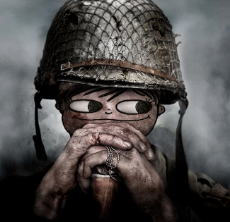 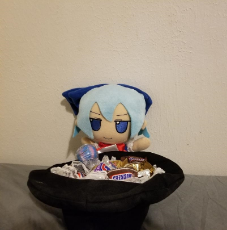 Places to buy fumos and other plushes:

Amiami- *Note, they rarely keep Fumos in stock at this point, but they do have other touhou plushies on occasion
https://www.amiami.com/eng/search/list/?s_keywords=Touhou%20plush

Do not buy from JP Figures. They are a scam. 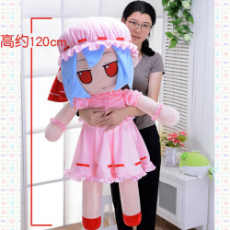 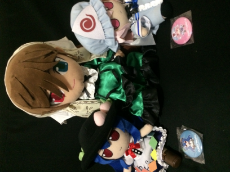 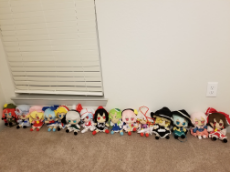 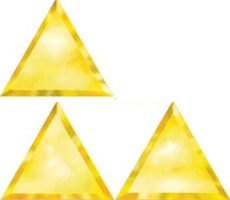 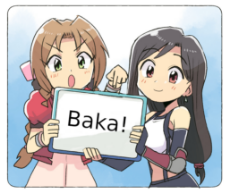 If they've got these Stargates on all these occupied planets, then why the hell wouldn't they built their cities AROUND the Stargates? They're essentially free travel to any other city out there. The Stargates should exist only in the most controlled, secured, and every-gun-in-the-world-pointed-at locations on these planets. Just like on Earth. The script requires them to treat Stargates as "drop me off near the city of the week, but far enough away to not be noticed and to let me sneak in if I want to" location. That's almost certainly not how that would work.

Not even the early "only our asshole oppressor alien overlords come through the Stargates, so we want to live far enough away from them that we can forget about them most of the time" line of reasoning seems to cover up all the gaps.
Ngr
Sat, 31 Jul 2021 01:30:59 GMT
No.3685
3692
>>3684
Congratulations on being smarter than probably the writers of stargate and definitely the fans who swallowed this shit without a second thought. Sure, nukes/armies/alien threats could come through a Stargate at any time but you'd want guns aimed at it to deal with such an event, you wouldn't want to give an enemy army time to move through the stargate fully.
The writers probably thought of this and wrote it this way because they really wanted their story to go a certain way...
but if people did what you said in this story, how would things change?
Ngr
Tue, 10 Aug 2021 02:59:21 GMT
No.3692
>>3685
OP here. Someone out on the wider internet was kind enough to give an explanation for this that seems to make sense.

This gets addressed in the series. I don't know how much of the series you've seen so, spoiler warning...

The Stargates were made by the Ancients and they were built in major cities. But it was so long ago that those cities fell into ruins/were destroyed and then the Goa'uld came along and started using them and they were treated as holy relics by the enslaved, subjugated human populations. In surviving Ancient cities like Atlantis or the Antarctic Outpost on Earth or the Stargate that was built on the new Tolan world, they were put in the middle of their city. But the Goa'uld were all in Feudal war with one another and didn't want an easy in-road right into their cities and stuff so they built a fair distance away from the Stargates and also taught their populations to have a healthy respect/fear for them so those populations wouldn't get it in their heads to go expanding within arm's reach of the Stargate. Also, keep in mind that they can be picked up and moved; they aren't fixed in place. A lot of Goa'uld motherships just grab a Stargate from a convenient planet and haul it around with them as an internal ground-to-space transport system. But still, there were plenty of cases where they popped out of a Stargate right into a convenient village. And another thing to consider was that the Stargates were dangerous. That blast vortex that forms when it activates is deadly. You probably don't want that too close to inhabited areas. At least spray some caution yellow on the ground around it or something.
[Reply] [Last 50 Posts] [Last 100 Posts] [Last 200 Posts]
2 replies |  1 files |  2 UUIDs |  Page
Previous  [1][2][3][4][5][6][7][8][9][10]  Next
[Go to top] [Catalog] [Reload] [Archive]