Occupied Equestria - Into No Pony's Land
Anonymous
Wed, 26 Jun 2019 00:36:24 GMT
KnZni
?
No.103001
[View All] [Last 50 Posts] [Last 100 Posts]
Set six years after season 6, Occupied Equestria presents an alternative history where the Changelings have conquered half of Equestria, while a former Equestrian colony - soured to Princess Twilight's notion of harmony with all creatures because of their encounters with griffins - Invaded and took the other half. In Baltimare and the Equestrian Southeast, the magic of friendship has weakened, as Communists, Changeling infiltrators, Fascists, gangs, and corrupt creepy politicians threaten the city. This role play is based in large part upon the Equestria at War mod for Hearts of Iron 4, and uses D&d 3.5e mechanics

In the North, in Bales, Brie has just aquired a carriage with which he shall make the journey into the Changeling Occupied Zone, alongt with Spark and Onyx. In Baltimare, Dark Star recouperates from injuries sustained in a near fatal encounter with a Changeling opperative. Silver helps treat two traumatized orphans, and Iron examines ancient secrets in the Jungles

>>104825
It's not just that. they'll ask questions like "how do you have a doctor's note from Bales if she's never been to Bales" and "why was this not brought up when she tied to cross earlier," and so on and so forth

>>104844
Over behind the fire, about to Iron's left, are two tied up ponies. They must be bandits from the earlier fight. They are sitting upright and gagged. This whole area is slightly cleared, evidently recently, alhough part of that is due to large rocks and thin soil on the terrain. Jungle foliage is nearby, perhaps a hundred meters. The fire is pretty large. The wood for it must have already been harvested and stored out of iron's line of sight, because this is a large fire to be created by a single small female in less than an hour. 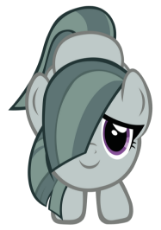 >>104858
From behind, Onyx an hear a “thththththth” sound. Almost like a cicada, or a grasshopper rubbing its legs
Anonymous
Sun, 14 Jul 2019 02:18:56 GMT
ptIuG
?
No.104860
104862
>>104859
Onyx slowly turns his head around, hoping it's not what he thinks it is.
Shimmering Spark
Sun, 14 Jul 2019 02:23:18 GMT
EILIC
?
No.104861
104862
>>104859
He approaches the pony.
"I'm looking for a pony named Cinnamon Heart."
Anonymous
Sun, 14 Jul 2019 02:38:36 GMT
KnZni
?
No.104862
104863 104864 104867
>>104857
"So it is" she says for the second time. Then she blinks
"It's the same you reason you chose to fight two battles without fixing those holes in your chest. They thought they were up to the task. They took a risk. But they failed. You must understand that these are university professors who spend most of their time in air-conditioned rooms. When they work in the fields, it is in carefully protected deserts in Sonambula, or inhabited villages in the mountains or the little dilapidated towns that populate the swamp of hayseed. They only need one pony with a gun, if any at all, and they are never far away from police. Hell, half the time the police provide a free escort. These ponies did not understand the world beyond their university very well. They did not understand, as I do, just how far ponies are willing to go for a few bits - even though their daily lectures include some warning or another about the greed of the noble or capitalist classes, they didn't quite understand just how universal the desire for a few bits is.

They were not stupid. They understood that there was bandit activity in this region. But the Equestrian Army combed this region just six months ago, and they believed any bandits had been dealt with by the Equestrian military. They did not realize that the bandits would survive the death of Equestria, occupying abandoned Equestrian Army camps like maggots in a corpse. They did consider a large escort of armed ponies, but they considered that to be a risk all of its own. They figured that if any armed ponies were active here, it was partisans fighting against the Fascists, or natives in their perennial revolt against the central government. They figured that having many armed ponies might be 'provocative.' It helped that this belief coincided with a desire to save money. Instead, they hired only one armed pony - our guide. And they certainly weren't going to pick up any weapons.

They hoped that a small group of university researchers would not be an appealing target to any hostile actors - too big for a simple robbery, and far too poor to justify a large scale attack. They may have been right, except that Loans got drunk in a bar in Saltmane, and bragged about a treasure. Peer Review noticed the security breech, but believed that nopony who could be a danger was listening. He was wrong.

Like you, they conceive of life as a game of dice. If you win, you get two years pay. If you lose, you die. Unlike you, they did not roll so well"

>>104860
This portion of the carriage is too poorly lit to see well in. But from the darkness, a pair of blue eyes looks at Onyx, then blinks

>>104868
The pony he is petting starts to feel cold. The pair of eyes emerge from teh shadows as a small purple-grey bat pony colt with grey mane. Its eyes appear to have more white and black pupils to them now. It slowly moves towards Onyx 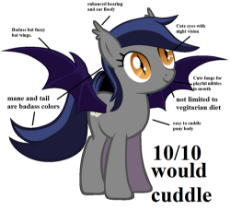 >>104871
This new one approaches Onyx, and stands before Onyx expectantly. His right leg goes just a little numb, and he can feel a distinct sense of dread 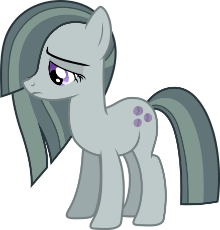 >>104876
Even as Onyx's right leg is a bit numb, it still holds his weight, and Onyx is able to sit up, open the door, and get out of the carriage. Possibly before the strange creatures come out too, if he closes the door quickly enough

>>104901
"I think he was... this way"
Eventually they walk to a sulking stallion, standing on the corner of a road 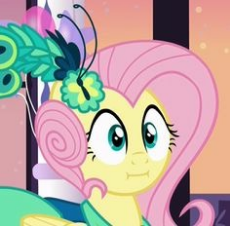 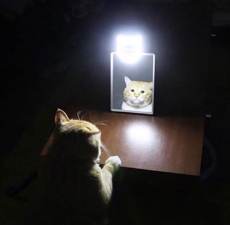 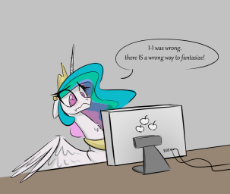 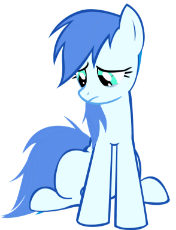 GM. Even though you borrowed the setting from a mod that focuses on the dehumanization of the individual and the strength of nations, I can definitely feel this place and its individuals are alive, have motivations of their own and fears to struggle with.
I'll base this on Cauldron, since it's one of the characters that were fleshed out more than most (almost equal to Skies in a way) and it is central to my enjoyment of the game, since it drives my character to do what he does. Anyone can see Cauldron's struggles of not being able to follow their passions because of responsibilities out of their direct control. Who didn't sacrifice their own dreams just to maintain the lives of their relatives? It's a very human emotion that most go through when thinking where to go and what goals they set themselves. This is why she's so endearing to me, because I can empathize with her and want to help her out and ease the weight of the choice by granting her more options to choose. To cause such a feeling to surface for something that I can't even see or touch is quite remarkable, and shows you have ability in your craft.
Now that you've added Pear into the mix, it creates a clever twist of Iron's heart, as he sees the mare losing her innocence to what the world can really be, which upsets him in a deep way. He believes that she shouldn't suffer in this way and therefore he will try to make things better for her although his plans are cooking in order for her to regain that gait, that radiance that he sees in his mind is the perfect mare. Now he'll have to balance two hearts in order not to hurt himself with seeing one of them break down when he knows nopony else will care.
I hope with what I wrote can transmit the complex feelings you have given me through the use of your storytelling, and therefore encourage you to keep it up in order for both me, you and the others to have fun and great experiences full of emotion up ahead. 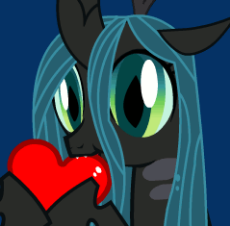 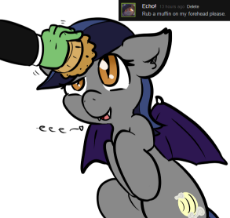 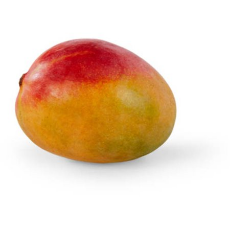 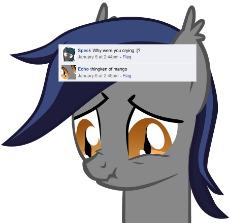 >>104951
Brie should consider a certain difficulty in crossing the border... 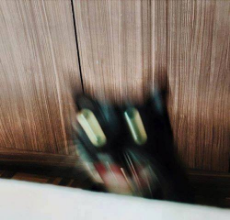 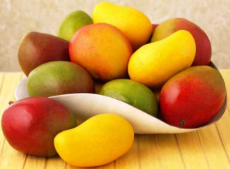 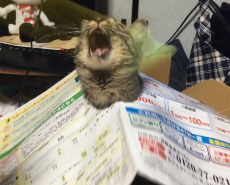 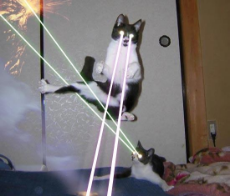 From behind Onyx, in the carriage, there is tapping

Onyx's words do not seem to worry the little colt inside the carriage, as it isn't entirely if he understands Ponish
*tap tap tap*