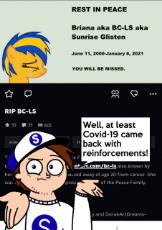 >Overview:
Seb is a fat fuck high-school dropout who is as of now twenty-one years old. His first language is French, which soon becomes apparent when you look at the horribly translated captions on most of the images. His art is atrocious, and he typically responds to any sort of genuine criticism with hostility, along with pretty much anything else his French-Canadian autist brain can't comprehend but can still perceive as a personal attack. Following multiple bans from DeviantArt, Seb has, as of now, relocated to FurAffinity, where he is currently headquartered. However, given his repeated offenses on the site and penchant for pissing off everyone around him, his time there is likely wearing thin. Expect him to migrate again soon. Seb enjoys practically every cartoon, regardless of quality. You will see equal amounts of fanart on his various accounts for decent cartoons like MLP as you will for unwatchable Cartoon Network garbage. Seb smells awful, as an alleged classmate has attested to (unconfirmed, but extremely likely to be someone who attended his school). Seb has also complained about people not wanting to be around him because of his odor, and in many photos of him in public you can see other people giving him a decent amount of distance.
Interests include:
>Corporate entities
>Cum inflation
>Diapers/ABDL(?)
>Scat(?)
>R63 versions of his own character (Might be a good indication of a budding tranny complex.)
>Collecting stupid fucking lanyards
>Anthro
>Furfaggotry and being a furfag
>Vore
>Fat fetishism and being a fatass in general
>Confirmed to idolize Chris-Chan
>Pedophilia (has openly admitted to masturbating to foalcon)
>Bringing about the autist singularity by befriending almost every random pony autist on Facebook
>Being angry at Anonymous, Anon and Filly Anon :^)
>Threatening people who laugh at his shitty artwork with death
>Stealing drinks in the most disgusting way possible (collecting large drink cups from fast food trash cans, washing them out in the bathroom, and filling them up at the soft drink dispensers)
>Stealing items from other stores (admitted but then refuted in a 'dindu nuffin' sort of fashion)
>Hating the homeless

>Personal website:
https://sebdash.wixsite.com/monsite/
(Still can’t archive the site for some reason. Too much concentrated autism, I guess.)

I've chosen to remove the links to his old accounts as they no longer work (save for his old FB account), but kept the archives of them for documentation's sake. Here they are for those who are interested: 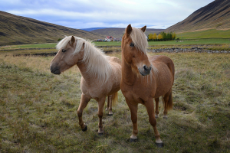 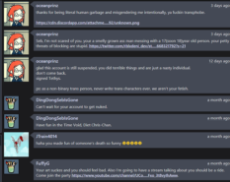 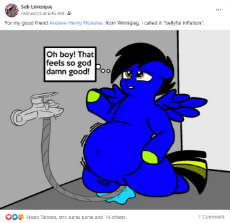 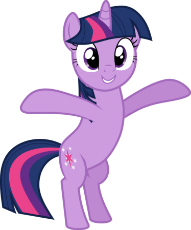 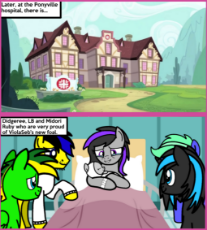 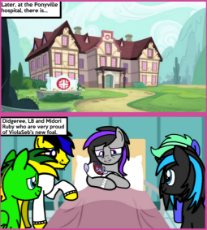 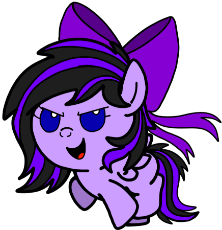 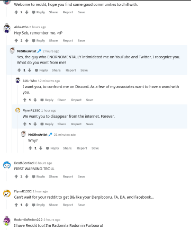 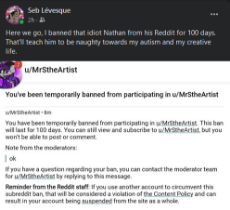 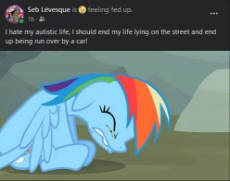 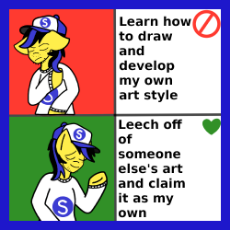 In a not-so-shocking turn of events, Seb has ultimately resorted to getting his "enemy" Nathan/AldutheCat (the guy he essentially doxxed on FA a few months back) unfairly banned after he challenged Seb to a verbal confrontation on Discord (first image). Following what I can only assume were a series of trigger words (read: irrefutable evidence of Seb's many fuckups) from Nathan's mouth, Seb then took to Facebook to bitch, moan and whine about how hard his life as an autistic, art-stealing retard is, "threatening" suicide for the god-knows-what time now (second image). 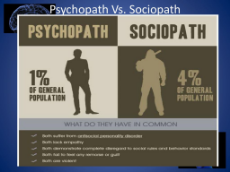 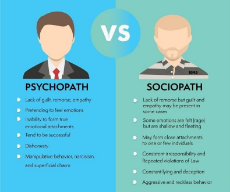 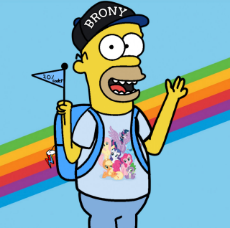 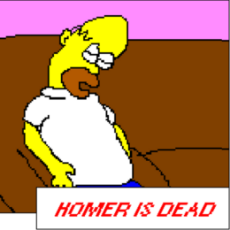 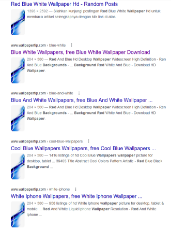 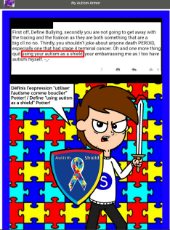 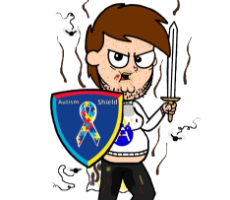 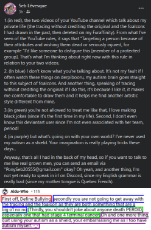 Get a load of this horseshit. So, Seb, in response to something AldutheCat said to him, made this monument of all his moral failings. All the "counterarguments" are basically:

1: "You can't talk about these things which I've committed/said publicly; those are private matters, and you are violating my right to privacy!

3: "You can't criticize me for mocking someone's death."

4: "I've never used my autism as an excuse for why I'm a shitty person. Clearly, it's YOU who's fucked in the head." 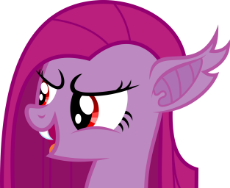 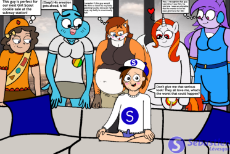 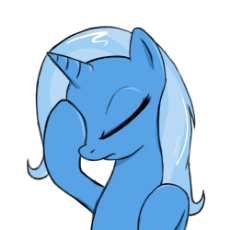 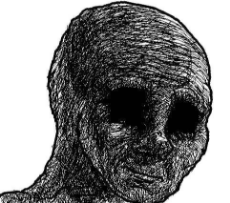