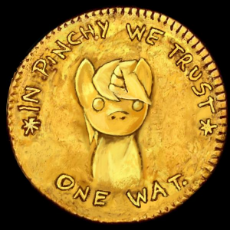 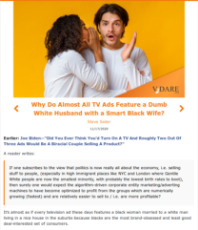 >Southern Poverty Law Center "Union" Is Led By Open "Antifa" Member Who Dresses Like Fidel Castro
>Esteban Gil, the Southern Poverty Law Center's Program Director in New Orleans, is indignant. The SPLC "union" is not getting its fair share of the pie.
>Gil recently appeared in negotiations with SPLC leadership dressed up like Fidel Castro and flanked by the flags of anarcho-communist ("antifa") groups, the IWW and the CNT, to negotiate a pressing labor issue at the neo-liberal non-profit juggernaut: the snacks leave much to be desired.
>The self-described "organizer" and "syndicalist" whose twitter promotes extremist anarchist ideas going back almost a decade is representing his fellow SPLC staff members across five states in calling for CEO Margaret Huang and Chief of Staff Lecia Brooks to provide workers with pizza and ice cream instead of smaller meals under the hashtag #NoSnacks.
>While normal observers may assume this display is satirical, the fad of cosplaying as union organizers has grown among "social justice warriors" in bourgeois cultural professions.
https://national-justice.com/current-events/southern-poverty-law-center-union-led-open-antifa-member-who-dresses-fidel-castro
Anonymous
Fri, 20 Nov 2020 06:55:18 GMT
No.291803
File (hide): 8BC4CF0E40D3C79CFF5318AF5D98FF66-42992.png (42.0 KB, 858x334, ubi03.png) 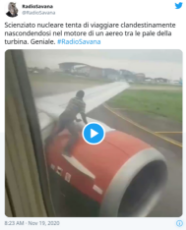 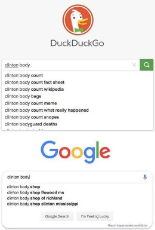 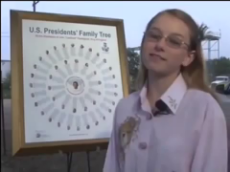 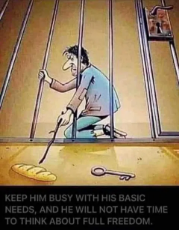