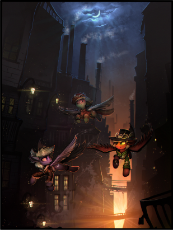 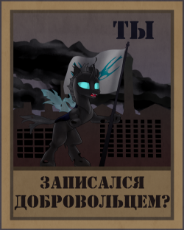 Lets start on the political side of manufacturing with a USA centric theme.
Once upon a time, USA was the best. It was the best because it allowed anyone to build anything they wanted and purchase anything they wanted. After all, things you own are tools, and tools are needed to survive. Why should the government put any kind of restrictions on tools needed to survive?
Well, over the years, that is exactly what they did, because the more difficult it is for you to survive with less (or incorrect) tools. The more difficult of a time you have surviving, and the less you can do something about the government.

The greatest of all these is the ability to make more tools or better tools. In the modern vernacular, this is called machining, manufacturing, fabricating, and a lot of others that are more industry specific. I suppose the second greatest ability is to be able to protect such things, but that is outside the scope of this shitpost.

Why is the ability to build [tools] important? Because it lets you, the invisible hand, be able to swiftly deal with governments (problems) how you see fit in ways that nobody can anticipate. Why do you think policies being pushed through has been moving businesses over seas? The government does not want you to know how to make shit. Workers unions have not been nice either, but as near as I can tell that is the result of a different symptom (greed). In either case, bureaucracy is a hindrance to market (you: the invisible hand’s) agility.

I could rant about all the stupid shit in various markets that result in what I already said, but instead I’d rather focus on shit that will make a better life for you. In general, focusing on the use of lathe and mill work. Lets start with the stupid basics.

Using a lathe is called turning a part. Using a mill is called milling a part. Turning and milling parts, along with some of the more exotic methods of cutting material (such as waterjet or EDM or centerless grinding machines), is called machining.

While I don’t follow the religion of safety (the reason why ppl are so worried about C-19 to begin with), there are certain things shat should be done or not done to keep all your limbs attached to your body. Things like leaving the chuck key in and walking away. Or wearing a long sleeve shirt and reaching around the quill of the mill while its on. Don’t be a dumbass and instead use that head attached to that white neck of yours.

What I’d like to do from time to time is post in here about various machining and manufacturing practices, tips, tricks, and methodology at large.
Remember though, its not about me, its about giving you the knowledge and tools to become richer yourself. If you have a question or something related, go ahead and post it. 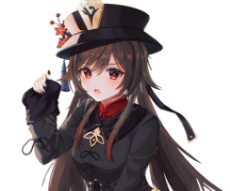 >>6124
I really hope you change your mind. In all honesty, pointless endeavors do exist within this site. But I think there's plenty to post and do. Just don't feel pressured to post if you don't have time to spare, or wanna spend it in something else. 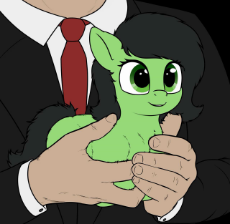 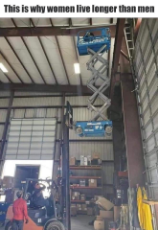 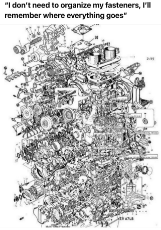 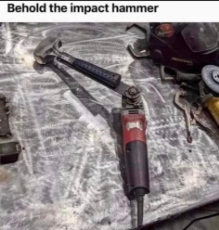