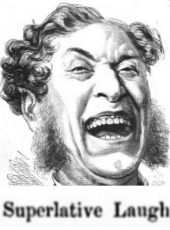 >Joyner only accepts female clients for his services, and charges $350 for a four-hour session.
>he makes less hourly than the street meat 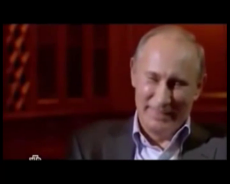 Barneyfag is what a faggoted 4chan troll called /mlp/ users instead of ponyfag. He thought because MLP is on after Barney, they're both just as shit. They are now, but they weren't then. 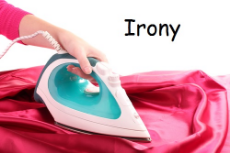