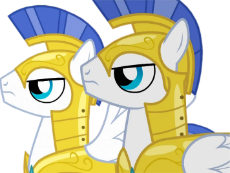 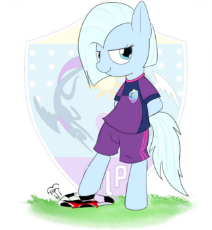 Will do, officer.
Tell Flashy I said hello. 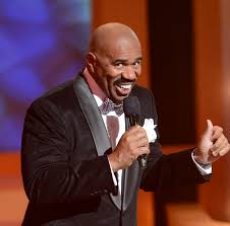 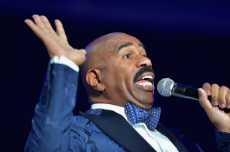 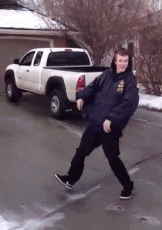 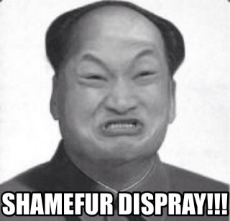 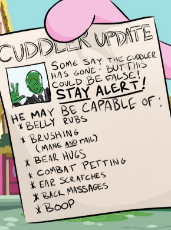