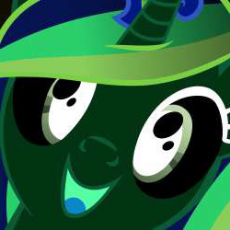 Due to recent complaints, site staff is requesting that people cool it a little on the Hi Anon threads, it's starting to eat up space and annoy people. This is not a new rule nor are we banning the meme, we're just requesting that the anons who are making the threads ease up on it a bit out of consideration for the rest of the board's users.

If you want to read a long autistic explanation of the reasoning behind this move, you may do so here:
>>>/qa/3005 → 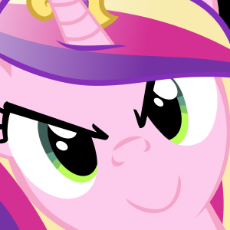 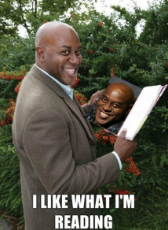 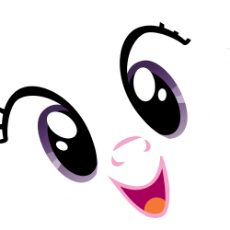 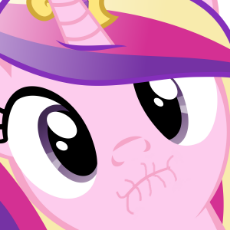 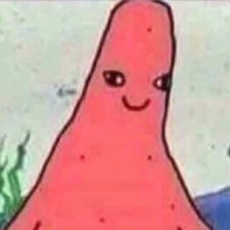 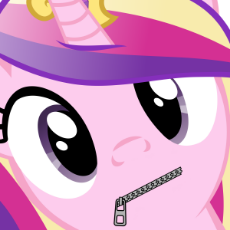