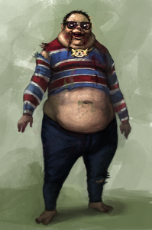 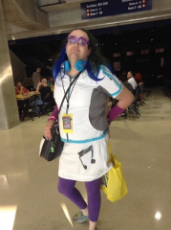 new footage of CWC at Bronycon 2017

its a shame he did not attend the charlottesville protests despite them being held in his home state. he did attend some other leftycuck protests before with ~12 other people. at least he fetched enough money for bronycon despite one of his pet cats dying from a flu, his mother starving to death and himself being sued by a bank in a couple days.

Someone else claimed he was tricked into trying some DIY home surgery sexchange shit that created an infected wound on the area between his balls and anus, and he might die when the infection reaches his intestines. Is that true, or just more bullshit?
Anonymous
Sun, 27 Aug 2017 13:54:11 GMT
No.1322
>>1320 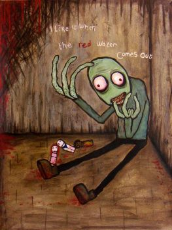 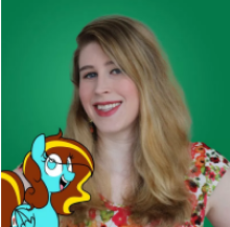 If you have some degree of interest in CWC you may know what he started to become a sexual predator towards female internet celebrities.

Recently he tried to romance an artist form Planet Dolan. Predictable, the thing backfired badly and Chris learned nothing.

For some reason he situation yet again went from bad to worse, he lowered his own expectations and is going after an infamous talentless scam artist from the brony youtuber community, ILoveKimPossibleALot.

Full Kiwi Farms thread on the subject can be found here: 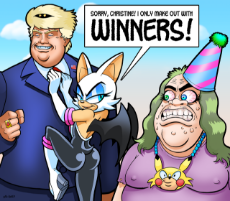 Chris drew gore and murder fantasies into his comics for years now. he grew very embittered and went regressively insane. he has been issueing death threads against people for years and assaulted the owner of that one game store near his place with a car while his mother was driving with him. So attempted murder and injury is now part of his Bio. Sadly, no one buts him into an asylum or behind bars, so this objectively dangerous threat to the public wont be dealt with until he dies or kills someone for good. Hopefully his taint infection finally finishes him off soon.
Anonymous
Sat, 02 Sep 2017 13:41:34 GMT
No.1898
1900
>>1892
Maybe its better to put him out of his pain before he nukes the toilet and someone investigating his case discovers his past so ((someone)) can use his past as an argument against the freedom and anonymity of the internet.
This shit is moving dangerously close to the fan.
Anonymous
Sat, 02 Sep 2017 13:45:36 GMT
No.1900
>>1898 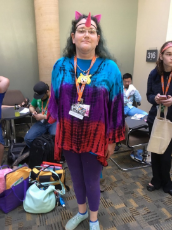 Ironically, the episode's story was about Twilight-Sparkle learning that her parents have won a free zeppelin cruise for their family. Upon boarding, Twilight discovers the cruise to be a vacation experience where the other passengers pay to spend time with her, invading her and her family's privacy.

The pony in question is a grey unicorn, with pedo glasses, a striped shirt, and a receding light green mane. Humorously, he is the only character in the audience to not smile when Twilight announces the winner.

The speculation about the pony was noticed by Chris, who commented:[7]
I was just made aware of this speculation from the MLP Zappelin episode. I highly doubt that Unicorn was based from myself.
The only way to confirm or bust this is by the testimony from Tara or someone official on the MLP staff.
Aside from that, I would rather be on there, personally voicing my OC pony, Night Star.

Sidenote towards the relevance of the cameo:

CWC gained infamy in regards of his participations in potens from an early age. When he was in elementary school age, he won a Wal Mart contest for a 1.000,00 $ Shopping Spree for SEGA Merchandise. He was later interviewed on regional television for this. It is suspected the organizers let him win out of pity due to his mental condition. It is also speculated this event fed into his delusion of being a special Sonic Fan.

Cover Art of Sonichu Comic #13, currently in production at the time of this writing. 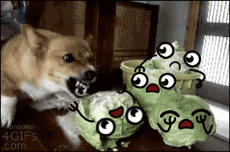 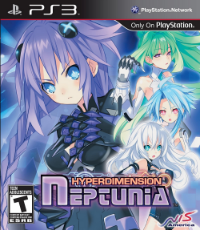 In other News, as of November 2017 CWC now claims that he is posessed by a side character from the Playstation Anime Game Series HyperDimension Neptunia, a franchise he very recently became an overly enthusiastic fan of. 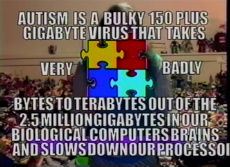 CWC throws the first curse ye hame ha in over 5 years shortly after his recent facebook girlfriend troll broke up with him and deleted her account. 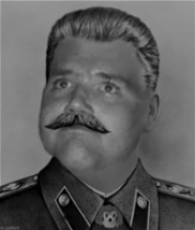 Chris Chan released a new video recently in which he can be seen dancing to the infamous meme Song "God is a Serb" (Aka the REMOVE KEBAB Polka) in front of a LGBT Flag while wearing a MLP shirt and a tinfoil hat.

Trivia: The song "God is a Serb" from the mid 1990' was used as Propaganda by Serbian nationalists during the events of the Balkan war, who were largely later to be considered (((War crimes))). Chris intended this video to be a message for world peace.

It is speculated that he either did this video because of a donation of a "Fan" or to honor a ongoing Story Arc of his his currently being worked on Sonichu comics issue 12 & 13, who will resemble events from World War II and the Holohoax, including a "Fine 'ol Solution".

Chris Chan is currently gaining ~650 $ monthly per Patreon donations + "Disability funds" from the US Tax Payer.

Additionally, Felix Kjellberg aka PewDiePie made not one but 2 videos about Chris Chan. One concerning the Sonic fanbase and the other exclusively about CWC himself.

The second video in question can be seen here: https://www.youtube.com/watch?time_continue=213&v=VvQ8HbaJeC0 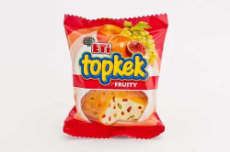 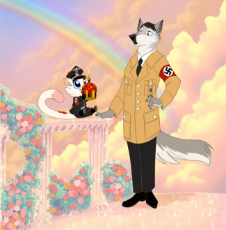 just got done watching a 2 hours Mr. Metokur livestream about an asian pedophile apologist. Some people asked Jim about CWC, he wont make a video about him anytime soon, since Sachumo covered him with that 90 minute documentary piece a while ago.

I also saw several people mentioning MLPOL in the chat repeatedly, including a youtuber with ~50k subs. 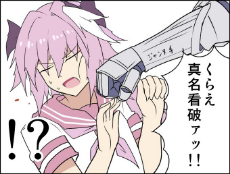 Now heres something funny for your mind to ponder:

Trolling Induced Transsexuality Syndrome (also known as TITS) is an increasingly common condition that occurs when someone is trolled so hard online that they become tranny.

Video on the subject
https://www.youtube.com/watch?v=LW_M3YIsgXE

ED Article
https://encyclopediadramatica.rs/Trolling_Induced_Transsexuality_Syndrome
Anonymous
Fri, 24 Nov 2017 23:09:15 GMT
No.5264
5275
>>5257
I've always felt that only maybe 1 out of every 50 men calling themselves "trans" is actually suffering from legitimate gender dysphoria. Most of it I think is just another symptom of the whole beta/numale condition. I think that when some men fail at being men, and not just fail but fail spectacularly and in full view of a lot of spectators, they may try to compensate by convincing themselves that this happened because they are actually women trapped in men's bodies. You combine that with the amount of positive(?) attention currently given to transsexuals on the internet, and you end up with guys like Chris Chan. I suspect 100% of the traps who attention whore on 4chan and the like are in the same category.
Anonymous
Sun, 26 Nov 2017 22:18:54 GMT
No.5275
>>5264
Hit the nail on the head there, pal.

Feminists call themselves "Trans" and "Genderfluid" because they feel manly some days and womanly other days. It's a shallow, ignorant view of what these genders mean, but that's what happens when you believe the cultural marism lie, you end up thinking nothing is more than a single word deep.