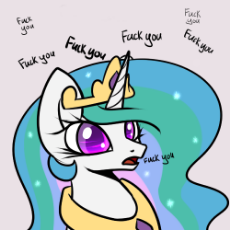 Reopen Glimmergate 2.0 thread
Anonymous
Tue, 14 Nov 2017 08:58:57 GMT
No.3654
3656
Pls reopen it, given time wasn't really enough. Maybe open it until it hits the bump limit or there will be nothing to ask and say?
Pic related is my reaction to admin closing the thread.

Users should be advised we intend to enforce the rules.

I say it would be better to just shoo it to a shitposting board.
Or we could send bad users to pink board.
Anonymous
Wed, 15 Nov 2017 19:56:29 GMT
No.3676
Thread got closed again, so I'll just dump whatever I wanted to post. Thanks again! You could've waited for 30 more minutes before doing that! 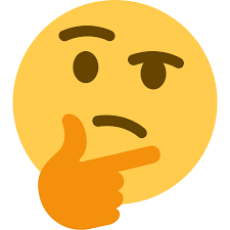