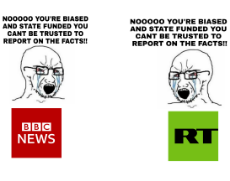 >>310573
They just hope to dismiss your arguments as unfounded. Never have I ever heard of a liberal changing their mind about anything because a proof was provided - it's always just a stall tactic to make more work for you that they won't even check. 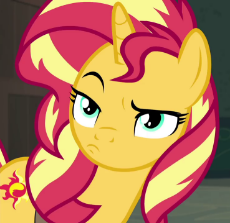