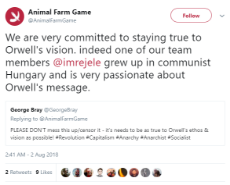 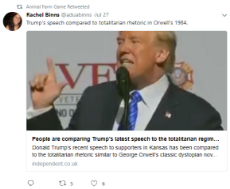 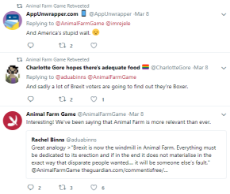 Either they think Animal Farm was praising socialism (which would explain them constantly bashing a major political figure who's vocally opposed to it) or they think Trump promotes socialism (implied by them comparing him to the pigs in Animal Farm, which are supposed to represent communist leaders). Either one would be "Hilary interprets 1984" levels of ridiculous. Or is the argument that capitalism and communism are two sides of the same coin? If so, it's still odd that their big anti-socialist statement doesn't call out any prominent socialists.
Anonymous
Fri, 03 Aug 2018 00:24:12 GMT
????
?
No.163136
File (hide): DCBECB5A32900ED7EE097C5D9D30B967-40131.jpg (39.2 KB, 720x480, FrWnA.jpg)
[Bing] [wait] [Tineye] [Yandex] 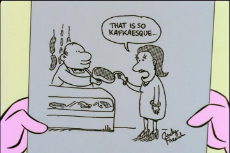 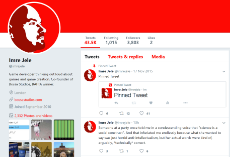 >>163096
I think they don't know what Animal Farm is about. I think they just think Animal Farm like 1984 somehow is praising what leftism is about. Not understanding that wrongthink and doublespeak is what leftists are all about these days. Stifling free speech by caling something wrongthink is not a virtue promoted these books quite the opposite.

But I assume the theme in the end will be something like this.
>But Trump never said or did the things you portray in your game
>Ah no, but our game is about "what if". What if Trump had declared himself a dictator. What would the world be like then.
In other worlds they will make Animal farm with a character that looks like Trump and be named Trump, but have nothing in common with Trump. 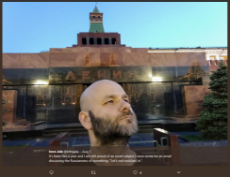 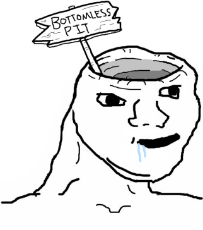 >Slav Commieboo makes a revisionist history adaptation of animal farm as a shitty indie game to cash in on the trump hatetrain.

Most Indie games are horrendous shovelware anyways. I'd be surprised if this is anything but pro-communism cashgrab with a splash of virtue signalining for money. oh the irony. Dramatic faggotry like this (or Randy Pitchfords "nobody likes a biggot" - song) are probably less impactful than Psychotherapists declaring Trump PTSD Syndrome a nationwide dissease.
Anonymous
Fri, 03 Aug 2018 17:10:09 GMT
????
?
No.163316
163317 163322
>>163096
I rememeber what Jonas de geer said about the sweden democrats when they got thrithteen procent of the votes in the last election. He said that all of these people that reacted so strongly in media were actually not angry but excited and glad that the sweden democrats did so well in the election. This was because they are so empty and lived menningless lifes since they were secular. I think sweden is the most secular country in the world. So when SD appared, they finally had an absolute evil (The devil) to fight against and a mening. Anti-racism is basiclly our state-religion.
Anonymous
Fri, 03 Aug 2018 17:12:05 GMT
????
?
No.163317
163318 163322
>>163316
It seems unrelated but what I meant was that all of these people that say they dislike trump are actually really happy something finally happend.
Anonymous
Fri, 03 Aug 2018 17:12:20 GMT
????
?
No.163318
>>163317
when he got elected
Anonymous
Fri, 03 Aug 2018 17:40:15 GMT
????
?
No.163322
>>163316
>>163317
True. The leftists have (as always) became all they were saying they supposedly were fighting against. So when they found someone to blame and call evil, they also found a way to justify all the removal of rights they have pushed for throughout the times. They got an opposition to the globalist and imperialistic ideas of leftism they could use as reason for further push.
>this is why we need an undemocratic centralized government like the EU and the UN to rule us all
>if we don't people like Trump and other nation states will try to be independent and make their own laws
>do you really want an duly elected person to become president in your country?
>what if that duly elected person was Trump?
>democracy was not invented for people to vote for whoever they wanted, democracy was invented to vote for Hillary (this time)
>this is what democracy looks like
Anonymous
Fri, 03 Aug 2018 17:46:05 GMT
????
?
No.163324
File (hide): AF176A8B61BC045DC937417F48D6399C-28747.jpg (28.1 KB, 517x720, 1471963931087.jpg)
[Bing] [wait] [Tineye] [Yandex] 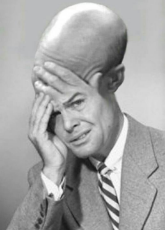 The left wouldnt even know hypocrisy if it slapped them in the face with a brick. 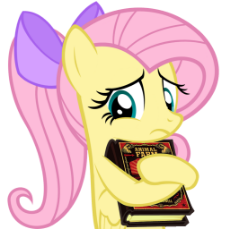