They're our self-appointed Fandom Police, like all cringers, and they have their own semi-fake news website too wrapped up in its own edge to bother taking a real ideological side beyond "Lmao pony fans are so gay aand weird lol".
Anonymous
Thu, 02 Aug 2018 16:19:36 GMT
????
?
No.163035
And like all cringers, they hate it here. They hate you, and me. When MLPFIM releases a shitty episode, it's funny to them, because it makes the bronies they hate angry. 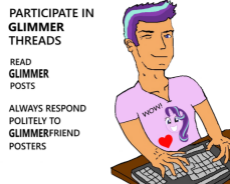 I don't really read horsenews and have no real opinion of Horsenews myself. 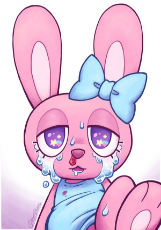