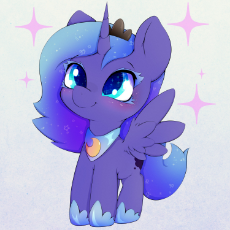 This is a thread for anything drawing related. Don't feel forced to limit yourself to this thread for this board though. If you have a thread or a post in mind that relates to drawing on the board but outside this thread, then post it. 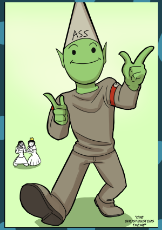 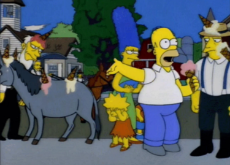 >>352106
Also, I have a request, which is why I went searching for the drawthread in the first place. I was wondering if anyone would be willing to doodle some quick cover art for a story I'm working on?

The title of the work is "Anon is a Jerk to Ponies." I'm basically taking a few greentexts I've written that revolve around the theme of Anon acting like a dick in Equestria, being mean to his waifu, etc, and adapting them into a collection of vignette stories. A couple of them are funny, a couple are serious and sad, a couple are somewhere in between.

Here is the idea I had for it: Anon is doing a smug walk down the road, kind of like in these sample pics, generally behaving like a childish ass. In the background are a few angry-looking mares, who are obviously the victims of his tomfoolery. Maybe one of them has a broken flower pot on her head, another one has a mustache drawn on her nose with pen, that sort of thing. Basically anything that involves Anon pulling immature pranks and mares getting annoyed with him for it.

I'm pretty much open to whatever anyone is willing to draw that more or less fits this theme, the only real requirement is that I'd like it to be vertically aligned (roughly the dimensions of a book cover), and preferably in color. If coloring is too much of a pain in the ass, I'm also willing to color it myself if someone just wants to do a line drawing. 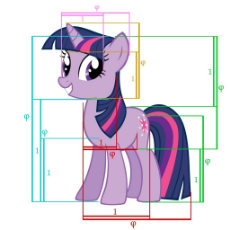 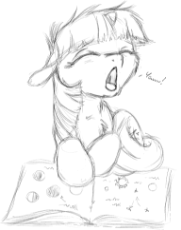 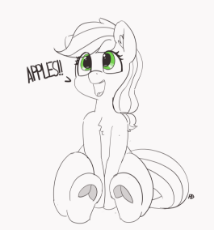 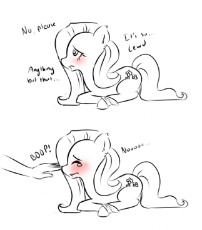 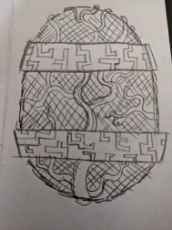 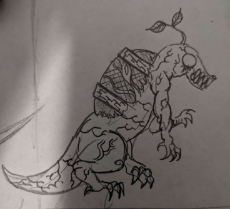 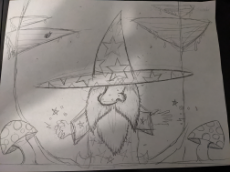 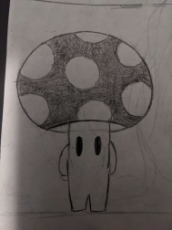 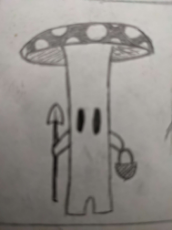 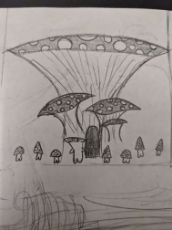 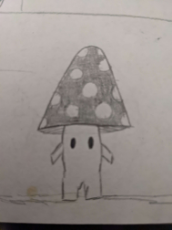 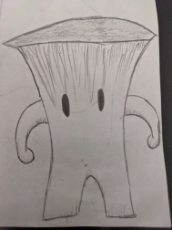