>The Adversary:
Progressives, with emphasis on trans, non-binary, etc (the alphabet community).

>The plan:
Refuse to use precerred-gender pronouns under any circumstance. If challenged, the idea is to claim:
>I have autism (or wtfe) and am incapable of lying.
This would also justify an extreme lack of empathy toward the target(s).
Lather, rinse, repeat.
It's a new idea AFAIK, but it would potentiate new and exciting levels of trolling, shitposting, and overt defiance of the trans/etc community/movement/agenda.
It's basically the next step past the "I identify as an attack helicopter" meme from previous years, and seemingly would apply to online communication in addition to in person.
With enough traction, the idea can be presented to /pol/ and beyond for integration and implementation.
If the legal protections are all actionably in place, this could present an opportunity to move against twitter, facebook, and who knows where else.
I welcome any thoughts, discussion, questions, or ideas ITT. 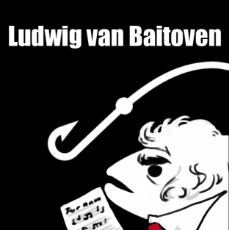 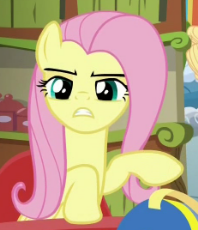 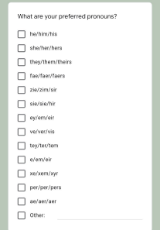 >>346275
>refer to the initial statement.
Dear OP, the pronouns stuff is not amusing anymore and arguing with mentally ill sodomites is a waste.
We should focus on the root cause of that satanism.
Anonymous
Fri, 17 Jun 2022 12:46:30 GMT
fbde8b7
?
No.346306
>>346301
It's not about fun (though there's PLENTY more fun to be had), its about changing the zeitgeist. People are TEEMING with the desire to stop going along with trans shit, but people are sheep; they need others to lead the way, establish thresholds, and make (remake, in this case) it acceptable to push back. And this is a trend that coukd eventually reach further than the trans movement.
Once it's decidedly acceptable (again) to be honest with/about all this gender bullshit and not be maligned as hateful wtfe, that opens the door for similar mental processes. Maybe it's NOT hateful to observe crime statistics by race.
In order to open the social mind to the fallibility of ALL bullshit ideologies and such, you have to be willing to participate in the changing of minds on an individual's basis.
Its a meme anon; its like Let's Go Brandon
Anonymous
Sun, 19 Jun 2022 03:56:30 GMT
a72e59d
?
No.346370
File (hide): E831EA4EAC7F39D6C2F4F4A6FF8BDB5B-259725.png (253.6 KB, 627x354, 1433370620047.png)
[Bing] [wait] [Tineye] [Yandex]

>>346265
>effectively hoiste them by their own petard
they are literally racist against white skin color and yet they haven't been canceled retard. Anything they do is clandestine, anything you do is evil. Anything they wrote down that you can point to wont matter or count.
[Last 50 Posts] [Last 100 Posts] [Last 200 Posts]
14 replies |  6 files |  8 UUIDs |  Page 5
[Go to top] [Return] [Catalog] [Reload] [Archive] [Update] ( Auto)