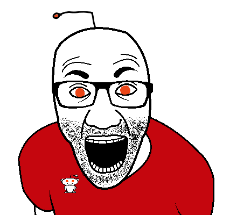 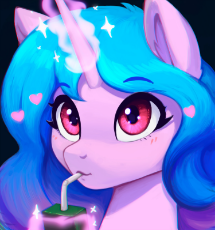 because redditfags like 4chan's memes yet can't make memes themselves. They want to be as cool as the cool kids, so they try to sit at their table (4chan) and they try to be funny there. This ruins 4chan.
Anonymous
Wed, 08 Sep 2021 08:59:39 GMT
0944982
?
No.319240
Ebamsworld, newgrounds, 9gag, now reddit. It comes in waves. Since 2004.
Anonymous
Wed, 08 Sep 2021 09:24:32 GMT
a71ec3f
?
No.319242
319244
>>319193
Normals can recognise authenticity, or soul, when they see it, but can't reproduce it themselves. They unironically seek it out like locust swarm seeks out crops and consume until all originality and creativity is gone before moving on to greener pastures. This was 4chan's fate the moment they put themselves on radar with big stunts like Habbo Hotel, project chanology, gamergate and the 2016 election. Each stunt bringing in a wave of newfags, each coming too soon after the last before the newfags were properly assimilated, until what you know as 4chan now is vastly different than it was in its infancy. 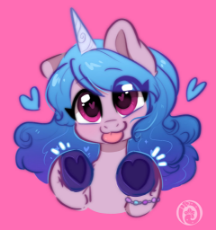 >>319193
The internet is dying, anon, it has been for a long time now.
It is time to move on and find better use for your time;There's no glory left on this battlefield.
The internet is television 2.0 by this point, it is incredibly useful (i know it was for me, there's tons of free useful information just lying around) but it can also be an incredibly effective time-sink (I recommend this video on the matter https://www.youtube.com/watch?v=gQeWe8_fkfg)

There's no place for oldfags, the internet is not the secret nerd's club anymore, it is part of the mainstream.
Now that the cow has milked, slaughtered and people are already eating it's meat, maybe it's time to just find better things to do with the cow's corpse.

I know i have spent the past 3 (or 4?) years away from all chans and social media and have instead focused on using the internet as a tool to gather useful information and learn, it's actually nice once you get used to it, to live your life mostly offline.

I advice all of you to just stop wasting your time on stupid internet shit because it has not been worth it for a long, long time now. Find something that's good for you and also brings you happiness and entertainment, even if it seems silly for everyone else, even if your fun comes from sewing pony plushies, it is better than to waste your time on the internet.
Before anyone asks why am i even posting if i advocate so much for just abandoning the internet if not for an occasional visit, i owe a lot of this ideology to /üb/ mlpol has had such a possitive impact on my life, it would be hard to measure, this is also the only place on the modern internet where (in the past) i have had lenghty serious arguments with possitive outcomes.
Mlpol is in general a good place, no wonder it is so slow. There is very little "good" people on the internet, it is mostly composed of mindless idiots.
[Last 50 Posts] [Last 100 Posts] [Last 200 Posts]
15 replies |  6 files |  14 UUIDs |  Page 1
[Go to top] [Return] [Catalog] [Reload] [Archive] [Update] ( Auto)