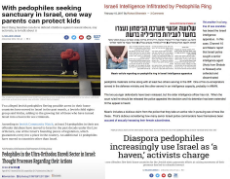 'There's a Hole in the System. Israel Became a Haven for Suspected Jewish Sex Offenders' (https://www.haaretz.com/israel-news/.premium-there-s-a-hole-in-the-system-israel-became-a-haven-for-jewish-sex-offenders-1.7070290)

Bronx Rabbi Who Took Boys Naked to Sauna Will Keep His Job (https://www.nytimes.com/2015/08/19/nyregion/bronx-rabbi-who-had-naked-sauna-chats-will-keep-his-job.html?smid=tw-share&_r=0) 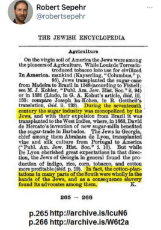 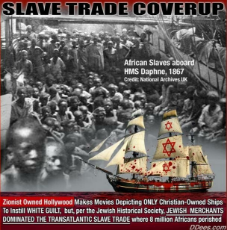 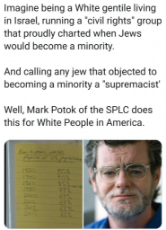 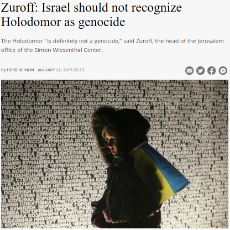 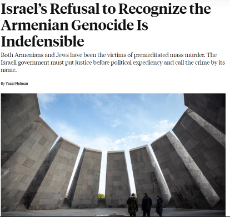 But this sort of strategy is used by other countries to assert land claims and even protect their existences. For example, Mongolia, which only came into existence after the PRC became a thing, is still recognized by Taiwan, which is run by the ROC government which existed before the PRC’s, as a part of its government rather than as an independent nation. They do, however, recognize Mongolian passports and allow Mongolian nationals to enter the country with travel permits rather than visas. If they recognized Mongolia officially, it would make them seem weak in the eyes of the PRC and they could possibly try to use that feeling to try and invade. The same holds with North and South Korea recognizing the entire Korean Peninsula as theirs.
Anonymous
Fri, 23 Jul 2021 12:10:41 GMT
2f0958a
?
No.313626
313628
>>313575
But then slavery, idolatry, murder, and coveting our neighbors’ possessions and wives would be legitimized throughout the world with no Ten Commandments and no Books of Moses to codify their illegalities. The world would probably then have evolved into an even more imperialist society than it is today and with no example for Jesus or Mohammed to set, we would all potentially be living under Rome’s, Prussia’s, Mongolia’s, Russia’s, India’s, and/or China’s colonial umbrellas or spheres of influence.
Anonymous
Fri, 23 Jul 2021 12:30:41 GMT
58e287a
?
No.313628
File (hide): 56942E58EAEF4836283857B8229AD456-125519.jpg (122.6 KB, 885x1024, 8c4da8881bca7a89.jpeg)
[Bing] [wait] [Tineye] [Yandex] 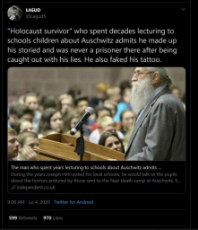 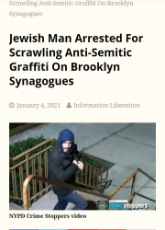 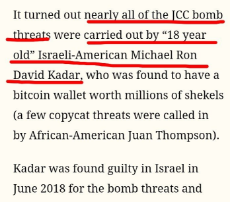 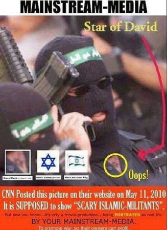 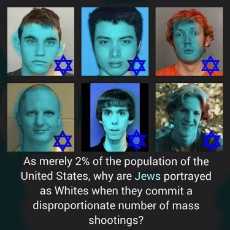 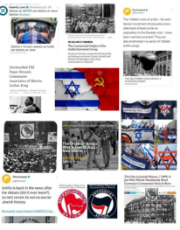 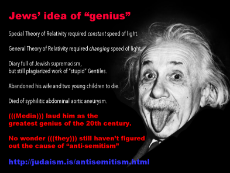 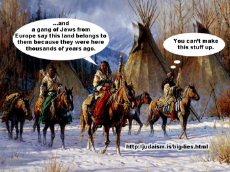 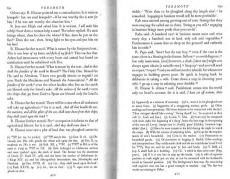 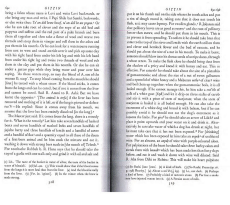 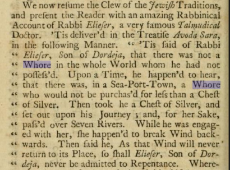 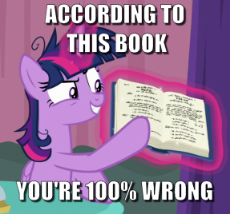 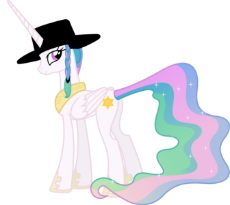 >>313746
Let me get this straight. Their messiah comes, there is a war, gentiles become like slaves—but not because we're beaten into submission, but rather because we have a belief that we should work for them—and then we're no longer slaves as the world goes back to the "ancient ways". 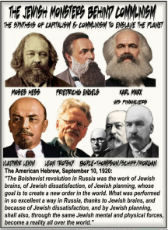 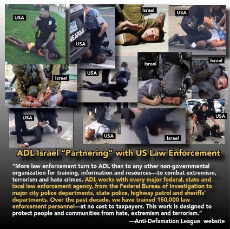 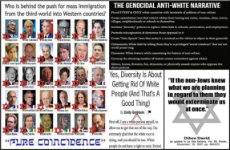 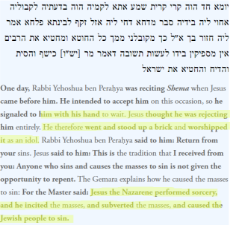 >>313867
>New UUID, one post, 0.05 has been deposited into your account
Read the Talmud, yid-lover. That answers all of your stupid questions.
>inb4 just because it's in Jewish holy books doesn't mean Jews believe it

Here's an exact link to the section of the Talmud I'm referring to, incase you think I'm lying. I know you won't read it anyway because your brain is mush, I hope the Hasbara company is still paying you on your agreed 0.05 per reply though.
https://www.sefaria.org/Sotah.47a.14
Anonymous
Mon, 26 Jul 2021 05:38:32 GMT
0a9afd3
?
No.313874
313876
>>313869
OK, but don’t forget that many other posts here say that the Talmud is not gospel from God Himself, but rather what a bunch of people on arbitrary pedestals thought to say. And the “sorcery” that Jesus performed was, in my opinion, crucial to the unity of the Roman populace and for the salvation of mankind.

And Jesus himself did not violate Jewish law by doing what he did. Psalms 82:6 says, “You are [all] divine; you are all sons of the Most High.” One of my gripes on the Catholic faith involves them ignoring this verse and holding Jesus alone on a pedestal that he himself said everyone should be on. Jesus cited this verse when he was accused by the Roman-appointed Jewish leadership of violating Jewish law, even though Jewish law mentions this. I also don’t like how they portray the various saints as basically equivalents of other gods in a similar manner.

In short, it may not be Jesus who has done wrong in this context, but rather his followers may have wronged and betrayed him by taking much of what he said out of context and by idolizing him and the “canonized” saints in what seems to be a retention of pagan traditions.

Though if you are referring to literal sorcery and *literally* turning water into wine, I say it went more like this, but this is just my opinion. https://youtu.be/Ejn4YBOOntM

But I am not trying to criticize members of the Catholic Church; I am only picking out some of the things I disagree with them about.
Anonymous
Mon, 26 Jul 2021 05:50:54 GMT
58e287a
?
No.313876
>>313874
Posts from yourself, and yeah I was right on the nail when I implied you would reply with "just because it's in Jewish holy books doesn't mean Jews believe it." One track mind, your thought process is incredibly predictable and sad to see.