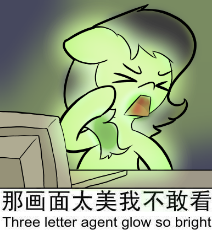 >Exclusive: The TCF Center Election Fraud – Newly Discovered Video Shows Late Night Deliveries of Tens of Thousands of Illegal Ballots to Michigan Arena
I'm at a bit of a loss for words to properly describe my feelings right now. More evidence of fraud keeps pouring in, but I don't have any hope that it will change anything.

It's bigger than "lobbyists and politicians". Foreign intelligence agencies were ALL OVER this.

>NEVER HAS ANTISEMITISM HAD A BETTER CHANCE TO BREAK THROUGH with 80 million Americans! As FBI arrests 235 Trump Capitol “breachers,” TIME MAGAZINE boasts a “shadow campaign” — led by THIS JEW, MIKE PODHORZER — CHANGED ELECTION LAWS and set up the Capitol “breach” to thwart Trump victory!!
>Th article even confirms both The National Pulse’s reporting on former Obama lawyer Ian Bassin, as well as Revolver.news’s assertion of the involvement of Norm Eisen in what amounted to a major admission of a globalist set up to leverage the coronavirus, mail-in voting, and corporate interest to oust President Trump from office.
https://www.johndenugent.com/never-has-antisemitism-had-a-better-chance-to-break-through-as-fbi-arrests-235-trump-capitol-breachers-time-magazine-boasts-a-shadow-campaign-led-by-this-jew-mike-podhorzer-changed-el/
Anonymous
Sun, 07 Feb 2021 16:03:32 GMT
f88977a
?
No.300703
300716
>>300685

> Most of the activity on the left revolves around the Analyst Institute, a firm quietly founded in 2007 by A.F.L.-C.I.O. officials and liberal allies, which seeks to establish a set of empirically proven "best practices" for interacting with voters. The group's executive director, a behavioral scientist named Todd Rogers, has managed dozens of experiments around the country this year.
> Mike Podhorzer chairman
> Hal Malchow partner
http://www.nytimes.com/2010/10/31/magazine/31politics-t.html?_r=0 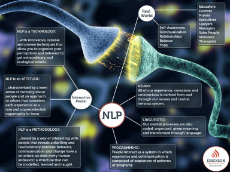 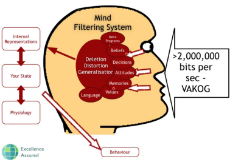 Only a fool believes the system fair. This is an article on how Trump got elected and "cheated" when both times the same system was being used. Chimp riots and Hilary made Trump look good to normalfags.

>>300659
Everyone is working from home. But the elites were hiring MPCs to protect their homes since the first lock down. Don't ask how I know, but as soon as they called their kids home there were armed guards on every gate and patrols around the fence 24 hours.