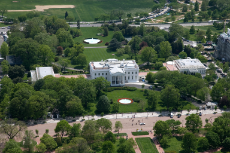 Will Pence certify the election for Biden? What will happen in the streets of DC as many thousands of Trump supporters descend upon it? Whatever happens, how will the contested states respond? The states that were pursuing litigation against said contested states? How will all this be seen by the normals? Where should anons look to be most in the know?

Since the Voter Fraud Discussion thread got a little BTFO at the start, if you have a better way of condensing this information on /mlpol/, then I invite you to sage this thread and create a new one. The subject was bound to come up at some point and people are talking about it in the aforementioned thread already so I decided to step up.

597 replies and 216 files omitted.
Anonymous
Tue, 12 Jan 2021 00:57:46 GMT
820789e
?
No.298124
>>298123
Wasn't that whole point behind supporting Trump in the first place? Because he was about to upset the status quo and frighten the jews into exposing themselves?
Maybe it's just me, but I seem to remember a time when the disillusioned, the natsocs, the libertarians and the misc far right all came together to line up behind Trump for that reason. It wasn't to blindly agree with everything he says, or unironically support his jewish ties (that almost every politician and billionaire has), rather to get him into office so he could wreak havoc on ZOG's system of control. Some people seem to have forgotten that.
Anonymous
Tue, 12 Jan 2021 01:15:10 GMT
e95cb2d
?
No.298126
298127 298128
DOHS is considering putting congressmen on the no fly list. 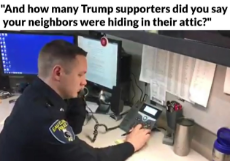 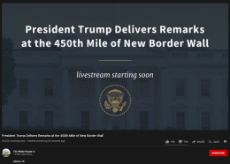 >>298382
Yes it needs a 2/3 super majority vote in the Senate to actually impeach. But first Nancy have to send the articles of impeachment to the Senate, and who knows if she ever will. Senate won't have a session before after the inauguration if I remember correctly, so nothing will happen before after Trump leaves office anyway. But all these impeachments have been nothing more than "adding an asterisk to Trumps presidency".
Hopefully the Republicans follows up if they get control of the House and adds a few (three) asterisks to Biden's name. The standard is now that the House no longer needs an investigation before voting to impeach. 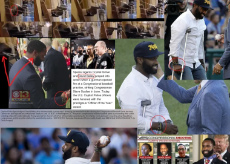 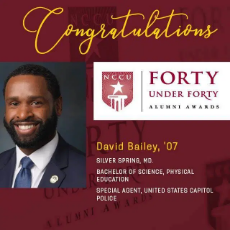 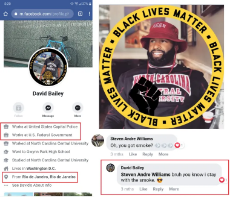 >Ashli Babbitt’s Killer US Capitol Special Agent David Bailey DELETES ALL OF HIS SOCIAL MEDIA Hours After Our Bombshell Report!
>Yesterday, we broke the exclusive story that the mainstream media is refusing to touch: that the man who shot and killed Ashli Babbitt on January 6th in the US Capitol is Special Agent David Bailey.
>We then revealed that Bailey is an affirmative action hire leeching off the American taxpayer for an outrageous $120K salary holding only a Bachelor’s degree in Phys Ed.
>This might be deserved if he was actually doing a good job, but he’s been caught time and time again allowing or perpetrating the shooting of Trump supporters.
>In 2017, he ignorantly allowed a lunatic leftist to unleash a hail of bullets on congressional Republicans, nearly killing Steve Scalise. The Deep State awarded him the Medal of Valor AND the Badge of Bravery for his incompetence.
>In 2021, he himself opened fire on a group of unarmed Trump supporters, mercilessly slaughtering 14-year Air Force veteran and patriot Ashli Babbitt. Erick Erickson told him to do it, and Matt Schlapp celebrated it.
>Oh, and our government imported him from Brazil to kill us. He’s now a foot soldier for BLM.
>This is a pretty bad guy. The media hoped we wouldn’t find out who he was or investigate his crimes, but we caught him. So once again, he took the law into his own hands.
>After our reports broke yesterday, naming Bailey and linking his involvement in the shooting to numerous Facebook posts threatening to kill Trump supporters, he deactivated all of his social media accounts.
>Unfortunately for him, we archived all of his incriminating Facebook posts, images, and comments in our original article. The Internet is forever.
https://redpilled.ca/redpilled-media-exclusive-ashli-babbitts-killer-us-capitol-special-agent-david-bailey-deletes-all-of-his-social-media-hours-after-our-bombshell-report/
Anonymous
Thu, 14 Jan 2021 05:49:34 GMT
45985d8
?
No.298417
298418
File (hide): 6FD34DEBC1BDB076A60E27BA8A726DD6-5231839.png (5.0 MB, 749x7042, babbit.png) 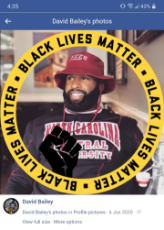 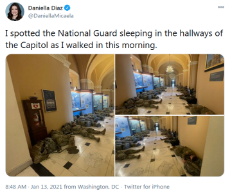 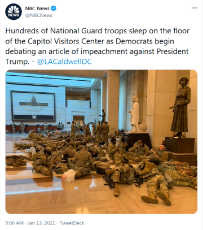 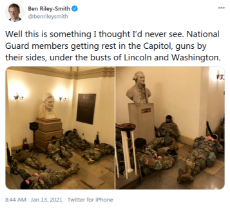 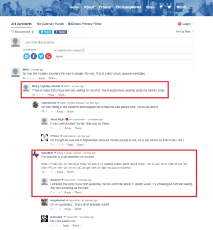 Gatekeeper Alert.
(((Gateway Pundit)))
>Why is The Gateway Pundit Suppressing Information Identifying Ashli Babbitt’s Shooter? Commenters Are OUTRAGED That Joe Hoft is Covering Up REDPILLED Media’s Reporting
https://redpilled.ca/why-is-the-gateway-pundit-suppressing-information-identifying-ashli-babbitts-shooter-commenters-are-outraged-that-joe-hoft-is-covering-up-redpilled-medias-reporting/
Anonymous
Thu, 14 Jan 2021 23:12:38 GMT
a5cb828
?
No.298484
>>296316
It was only a matter of time. 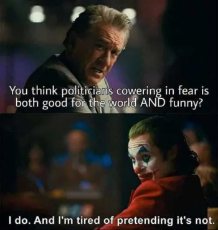 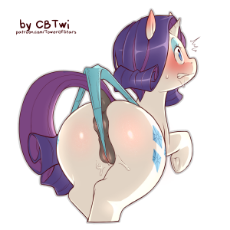 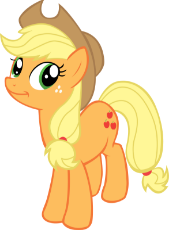