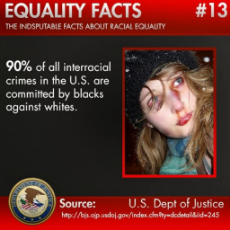 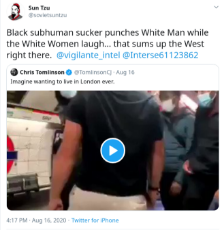 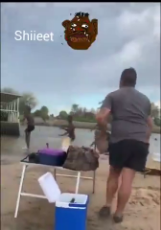 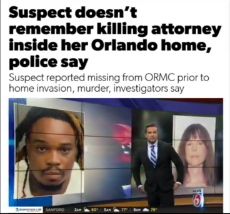 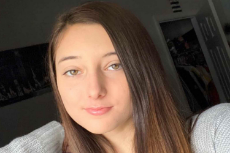 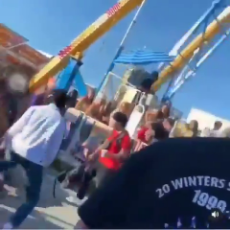 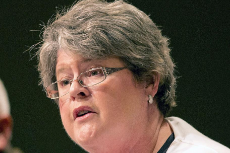 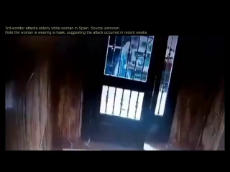 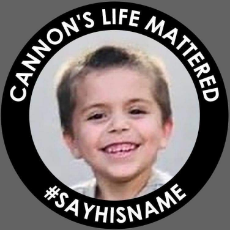 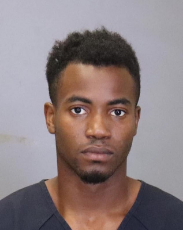 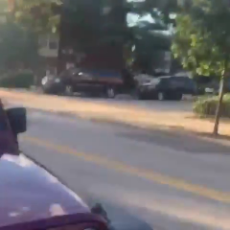 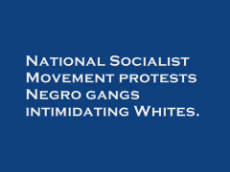 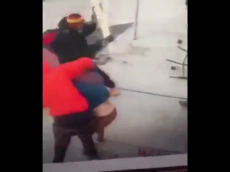 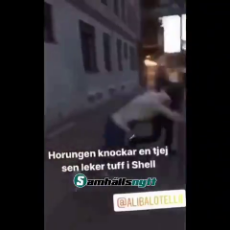 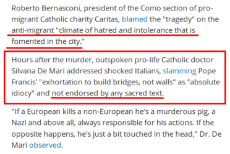 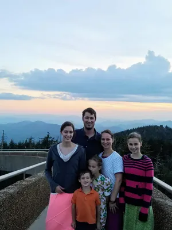 >Say His Name, Rowan Sweeney: 4-Year-Old White Boy Murdered in Ohio by Black Thug in Targeted Execution
>In Struthers, Oh. on Mon., Sept. 21, Sweeney’s life was extinguished senselessly. The alleged shooter, 24-year-old Kimonie Devante Bryant, has been described as a “young, light-skinned, black male.”
>The black thug reportedly went into a home on the 100 block of Perry Street in Struthers. He shot two men, one received two slugs in the head while another was blasted two times in the back. Two women were also shot by the savage in their lower extremities. The adults all have survived the attack for the time being, but Sweeney was not so lucky. He died in his mother’s arms as she cried incessantly for her poor son.
https://bigleaguepolitics.com/say-his-name-rowan-sweeney-4-year-old-white-boy-murdered-in-ohio-by-black-thug-in-targeted-execution/
Anonymous
Wed, 30 Sep 2020 16:10:33 GMT
dc53f4b
?
No.284404
File (hide): B5073355BBB46A697A8C450CFB037ACB-116466.png (113.7 KB, 672x1266, 8pbx.png)