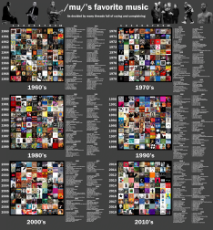 Attached is the latest /mu/-core chart I could find, but that hardly means the thread needs to be restricted to discussing movements made in the last couple decades.

>My point still stands, it's big black nigger music.
Absolutely not, that's not really much of a point anyway. 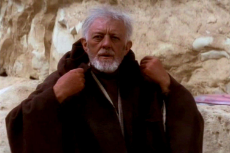 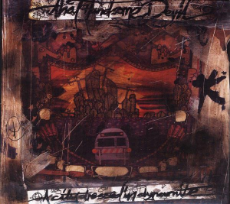 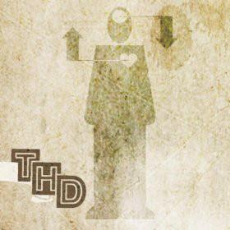 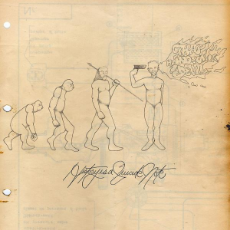 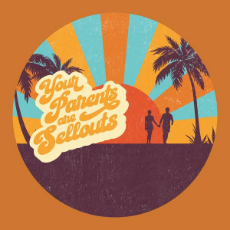 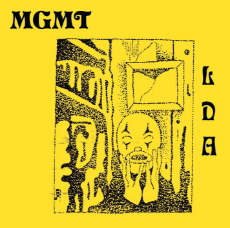 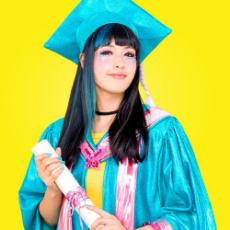 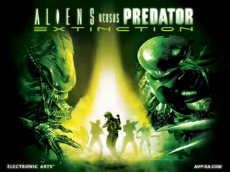 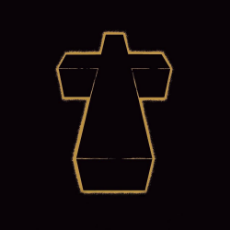 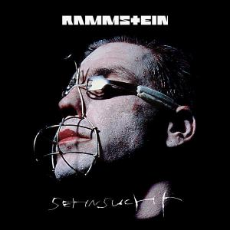 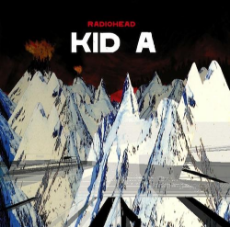 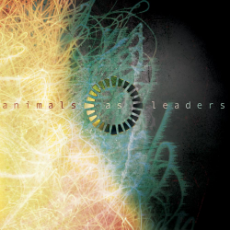 >>3669
>>3671
Not sure if you're a fan of Civ4 but it's littered with Bach and Beethoven, that's what first got me interested in classical, and it's got some modern symphonies in there as well for the later eras. Unfortunately it's something I'm still less familiar with than I'd like to be, but depending on how new you are, other composers to look up would be Haydn, Mozart, and Brahms. There's all kinds of symphonies posted on YT all the time. I would just look for the ones that made them renowned the most and work your way down from there if I were someone trying to get into it. Or there might be a chart here and there, but I've found it's easier to start with what's most accessible and work my way deeper than any other way. It's just most natural to me.
Furthermore there's at least a couple artists in the chart in the OP that are from Europe, Justice and Daft Punk (F) being two French House producers, in the spirit of /üb/ you might want to check out Rammstein if you haven't already. Radiohead did a lot to push the boundaries of what's considered rock. It's really a matter of what you're interested in. Please pardon my scattershot approach.

>>3670
>Fine, although the objective was never to agree, it may provide some insight into our preferences that have been sent out.
Fair enough. If you're looking to see what I'm interested in, it's really more of a breadth, much of which aligning with what /mu/ has been listening to over the years. I suppose they'd call me an entry-level /mu/tant, a step past normiepleb, for all they like to praise one another's tastes.

>It is for the point of musical business rather than artistic beauty, which is not the primary goal of these corporations, as it shouldn't be. Furthermost, it is a mere distraction. For the smaller producers, they tend to maintain the sense of musical originality that bigger companies do not.
Certainly, you're usually not going to find something that's cutting edge in a video game; I'd rather listen to Animals as Leaders than the djent that was praised alongside the DOOM reboot in my spare time. Much of OSTs in general are created to accent what's going on in a larger body of work, though. You could say that about a most of them, save for maybe musicals, which aren't really my thing either.
Anonymous
Thu, 29 Apr 2021 22:36:48 GMT
8b610ae
?
No.3675
3678 3679
>>3575
I don't disregard music just on the grounds that it was made by black people, since it's actually one of the things they do that I like, but I have to say I made it to about 4:47 on this and I have to conclude it pretty much sucks. I legitimately can't find anything here that I like and I can't imagine who would recommend this audio-feces or why.

Anyway, here's some actual high-quality nog music if anyone's interested some of these I think are actually on OP's /mu/ list: 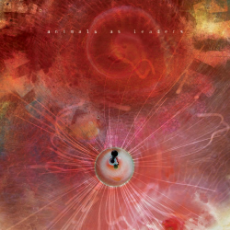 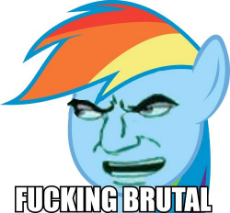 As any proper metalhead could clearly see, I'm not very well versed in brutality, I just liked the meme idea and the colors (wish Rainbow Explosion had some green in his hair though, the background could be a bit darker as well for a bit less of a stark contrast[?]). Also you should listen to Animals as Leaders if you don't already, they're pretty good, and if some poner comes by and likes metal please post some facemelting albums, I could stand to delve into that genre a bit more. I've heard Opeth is pretty good, but I never could get into them. Maybe I can take another look.
Anonymous
Wed, 12 May 2021 22:02:40 GMT
daf26d5
?
No.3699
File (hide): CA566E60CF9CCE620FD5B35FCF9BBAD0-18386.jpg (18.0 KB, 400x399, 16208560.jpg)
[Bing] [wait] [Tineye] [Yandex] 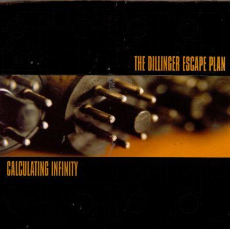 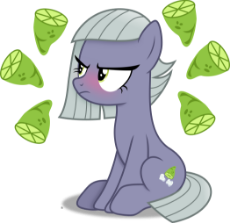 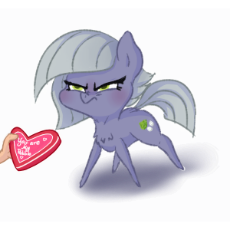 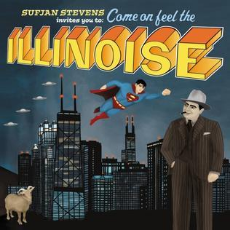 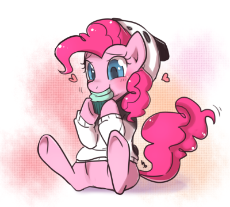 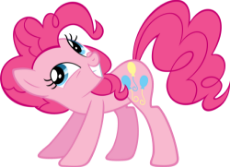 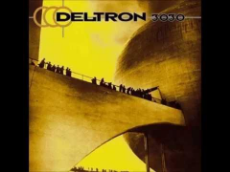 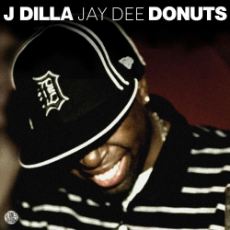 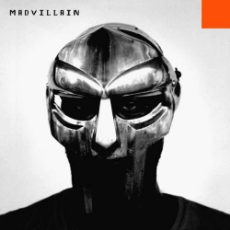 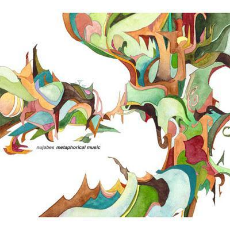 >>3952
Rap isn't necessarily bad, I mean. Maybe if you can look past the little "wypipo bad" lines they can throw in occasionally, it's actually made way for one of my favorite bands to come into existence. Meaning, Deltron 3030 was one of the precursors to Death Grips, and their early stuff resembled mostly hip hop. Plenty of it can be good for the instrumentals as well. Listened to A Tribe Called Quest and Donuts in my more bluepilled days, not sure how that would hold up now, but Madvillain also has been immortalized as the standard of hipster hop by /mu/ ever since I can remember, I'd say with good reason. Kind of was what made jazz not sound so bad after a couple listens. Take it or leave it. 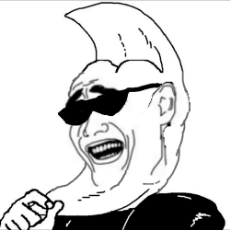 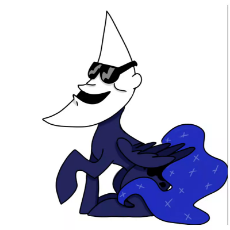