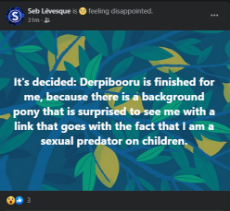 Sébastien Lévesque, Pony Artcow: My Little Pedo: Self-incrimination is Magic
Anonymous
Wed, 14 Jul 2021 00:18:47 GMT
No.17881
17885
[Reply] [Last 50 Posts] [Last 100 Posts] [Last 200 Posts]
Last thread hit the bump limit, so it’s time for a new one. In other news, Seb, being the ultra turbo-retard that he is, thought it wise to publicly out himself as a pedo on two separate occasions. Place your bets on how long it’ll be before the Canadian authorities investigate him for CP or some other related crime.
Previous thread:
>>16973 →

>Overview:
Seb is a fat fuck high-school dropout who is as of now twenty-one years old. His first language is French, which soon becomes apparent when you look at the horribly translated captions on most of the images. His art is atrocious, and much like other talentless artcows, he has to resort to abusing bases and tracing other people’s art to make his Chris-Chan-tier “drawings”. He responds belligerently to anything his tism-addled French-Canadian pea-brain perceives as critical of him or his art, regardless of its intent, yet can’t comprehend why he’s so widely hated. Seb enjoys practically every cartoon, regardless of quality. You will see equal amounts of fanart on his various accounts for decent cartoons like MLP as you will for unwatchable Cartoon Network garbage. Seb smells awful, as an alleged classmate has attested to (unconfirmed, but extremely likely to be someone who attended his school). Seb has also complained about people not wanting to be around him because of his odor, and in many photos of him in public you can see other people giving him a decent amount of distance.
Interests include:
>Anthro art
>Being angry at Anonymous, Anon and Filly Anon :^)
>Being endlessly indecisive about his love/hatred of Derpibooru
>Bringing about the autist singularity by befriending almost every random pony autist on Facebook
>Collecting stupid fucking lanyards
>Corporate entities
>Cum inflation
>Diapers/ABDL(?)
>Fat fetishism and weight gain
>Furfaggotry and being a furfag
>Hating the homeless
>Idolizing Chris-Chan
>Incest
>Pedophilia (outed himself as a pedo on both Twitter and Facebook; see attached images)
>Pregnancy fetishes (including MPreg)
>R63 versions of his own character
>Scat
>Shittily and unconvincingly LARPing as an Anon to get pity points from the subzero-IQ retards that are his friends
>Stealing drinks in the most disgusting way possible (collecting large drink cups from fast food trash cans, washing them out in the bathroom, and filling them up at the soft drink dispensers)
>Stealing items from other stores (admitted but then refuted in a 'dindu nuffin' sort of fashion)
>Threatening people who laugh at his shitty artwork with death
>Vore

>Instagram:
https://www.instagram.com/mrsgroupart2009/?hl=fr
(https://archive.vn/Dt40L)
(Couldn’t get his IG to archive as-is; maybe someone else will have better luck?)

>Second Derpibooru (lasted a whole two days before Seb shut it down):
https://archive.ph/HlLDT

>Third Derpibooru page (like his last account, this one lasted only two or three days before Seb nuked it from orbit out of sheer tard rage):
https://archive.ph/vwYcG 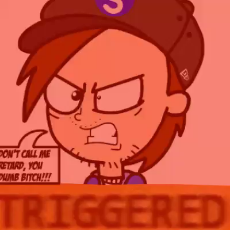 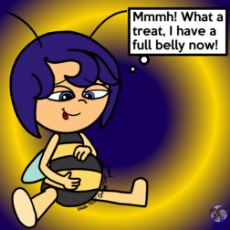 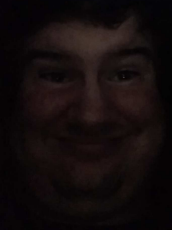 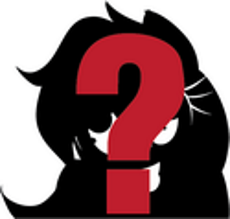 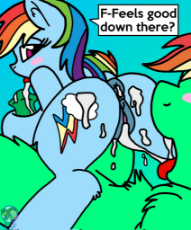 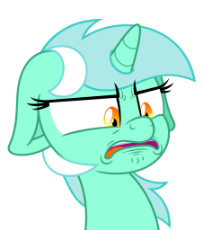 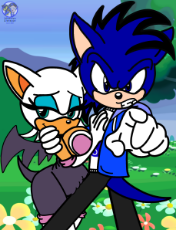 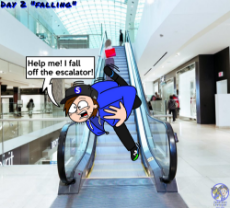 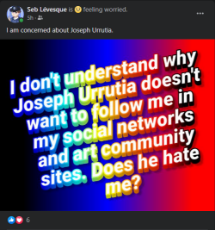 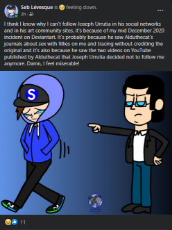 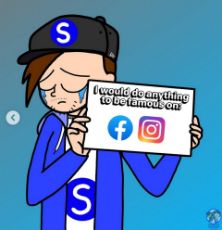 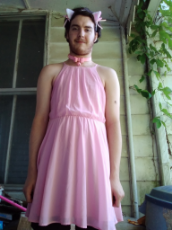 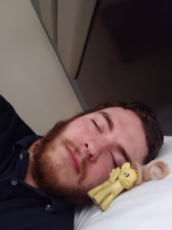 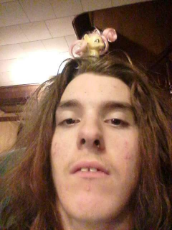 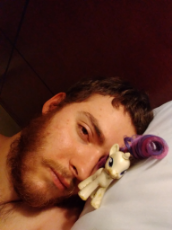 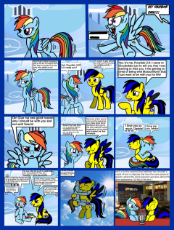 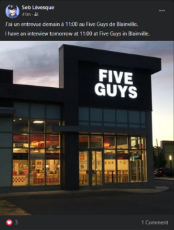 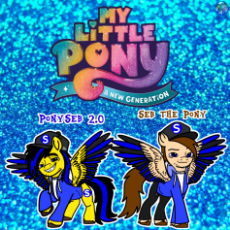 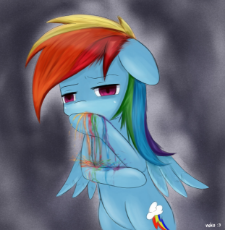