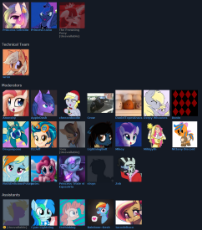 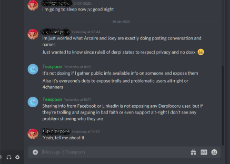 Princess Luna is Nebbie/Nebulon and visibly a FB user.

Because the staff does it and expose users private info outside Derpibooru, let's do the same. 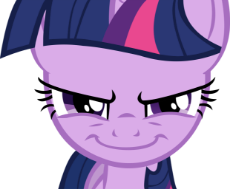 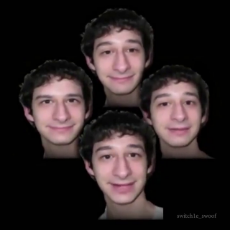 first of all i woumd line to say i highly welcome a thread on this subject.

seconfly; we have a db discird leak thread so there may be some intel there.

and thirdly, tjis thread will need some work a more profound header with archived intel, sources and quick run downs will be desireable and prove genuine dedication behind the effort.
Anonymous
Sat, 01 Aug 2020 09:00:15 GMT
No.16206
>>16205 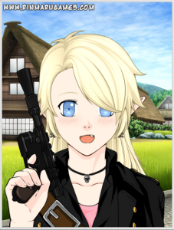 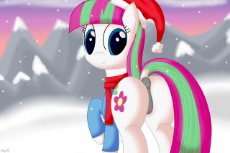 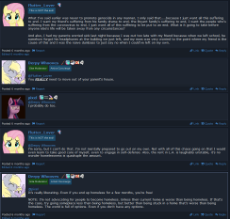 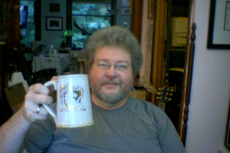 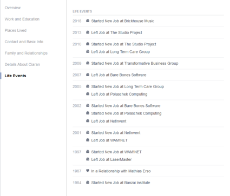 >>16234
Does not seems to be matching.
Have some more screeenshots. One I've redone where Ciaran Benson (Derpy Whooves) Encourages a teen to go homeless pretending their parents are abusive or something. 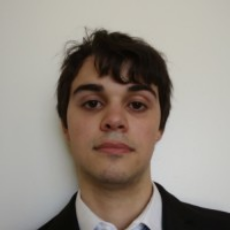 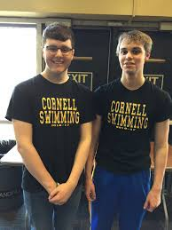 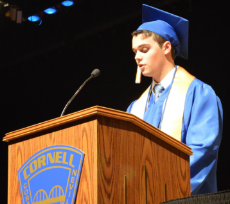 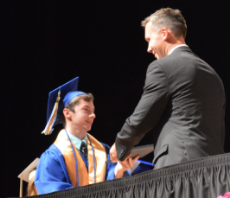 Before I go to bed, some more info, from public sources of course otherwise I could not find them. (Some corrections required)

https://www.deviantart.com/liamwhite1
https://www.youtube.com/channel/UC2tQcJqOt4mKGMkvyP9eA3w
https://www.linkedin.com/in/liam-white-mcshane-156a7217a
https://github.com/liamwhite
Anonymous
Sat, 15 Aug 2020 13:22:22 GMT
No.16315
16316 16317
I would normally not support this, but knowing how the Derpi's staff has been shitting on its users and did the same, intimidation, gaslighting, cancelling and thinking they could get away with it. 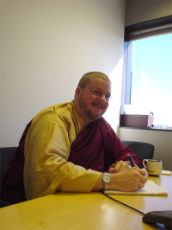 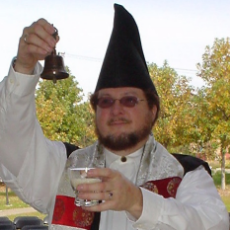 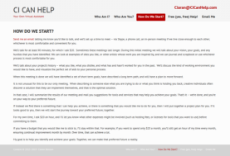 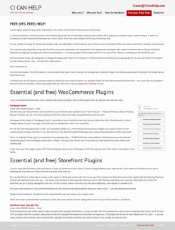 >>16326
Sorry again to derail the thread focusing on one guy but as someone who's a manager for a medium-sized company, I wonder if he ever had one job as a coach or web designer... This guy is supposed to make websites and use a CMS for his own, devoid of content or a proper portfolio.
>We’ll talk for at least 90 minutes, for which I ask $20. Sometimes these meetings last longer.
Is he a consultant or a psychanalyst?
Anonymous
Tue, 25 Aug 2020 09:58:31 GMT
No.16343
16345
>>16342
Holy shit. That apeals to older managers perfectly to a T. Also to 'creative' 'visionaries' that want something, but can't be damned to find out.
>Years after year of success supposedly
>Free crap that he says himself you could jewgle search.
>Wordpress
>WORDPRESS
>It's basically rocket science
>~90 minutes of talking for 20$
<You talking where he says mhmmm, so like this or like this?
>1 hour of 'work time' for 20$ per month.
<To fuck around with Wordpress.
I didn't expect that kind of target audience, or advertising.
Credit is where credit is due. That sounds pretty cushy even with his target demographic.
Could be better, but that captures his target demographic fairly well.
>Not even considering the other stuff yet.
>Is he a consultant or a psychanalyst?
Yes. Two different products either could be sold, and both can be sold together.
Now I can't tell how successful it is, or any kind of analytics. Technically it's a good idea on paper.

>I wonder if he ever had one job as a coach or web designer
He has Wordpress which most (((major))) outlets use to make the same website over and over. Copy a template down for the sites he copied presto, jobs are basically done and it's mix and match.
The speaking bit is him writing down what the person JUST SAID and e-mailing it to them. With the google search results, and maybe the odd suggestion.
>Content or Portfolio
His target audience needs nothing of the sort. Just some pretty words, and a nudge.
This is the guy that says WORDPRESS is ROCKET SCIENCE. The people that would pay him for the rocket science and magic voodoo of Wordpress, and writing things down.
Anonymous
Wed, 26 Aug 2020 10:43:04 GMT
No.16345
File (hide): FEB80AFC59E2940AF92B24613A14993C-16464.png (16.1 KB, 311x351, 1595046067866.png)
[Bing] [wait] [Tineye] [Yandex] 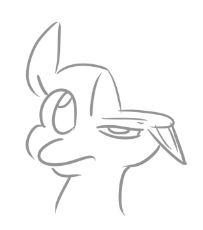 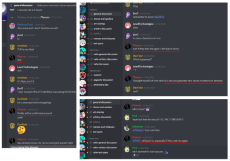 >>16369
Byte is banned from Discord since last week for threatening another user, and obviously a few posts attacking others. 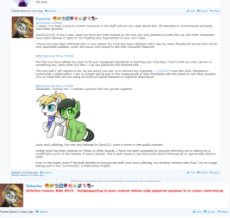 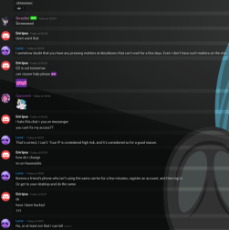 MrMeow has rangebanned entirety of Free Mobile, french phone ISP, just to get at a single person - namely, Patachu - for exposing their shit again.

Said shit consists of them refusing to communicate (again) about not wanting to admit Luftkrieg to the collab, violating their own rules to
>guys, stop saying mean things about us, we edited out the stinky white filly to appease ourselves and act as if it's a compromise, see?
while adding furries and literally Bernie Sanders what the fuck to the "pony" collab. 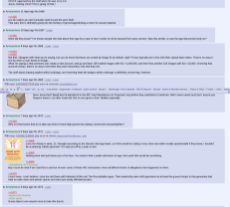 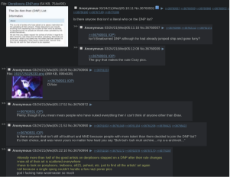 The essence of Furpibooru.
https://derpibooru.org/images/2605025
>this non-pony shit that the artist could have EASILY drawn as pony instead is totally pony-related because artist draws pony

Then there is RagingGoldenEagle who understands pruning (removing sjws and ignoring NPCs ect) in all activities to keep the core pure. With monetary logic and witnessing the fall of beloved franchises/things. 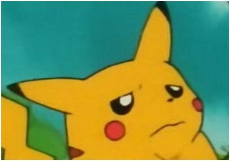 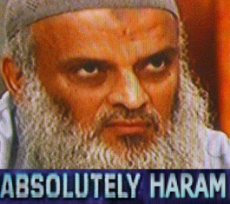 But damn.
https://mlpg.co/ot/res/1142.html#1801
This is fucked up. They are the same guy LARPing as different characters, contradicting opinions. 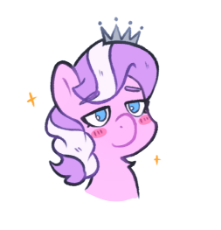 >>17364
>>17365
>>17370
It can't be real.
You're making shit up Raptorshy is based AF and isn't in the staff.
Leaks are real, you are overestimating what TSP and Benson can do.
Hell even RD certainly have no idea why he's an admin now. This might as well be more manipulative but not to this degree. Mentally they can't. They're dicks but not that much.

>>17365
I don't believe either this might just be more than a coincidence being overused at first, but even if they are first going to a conspiracy theory /ot/ is on something.
They're not always bright sure but surprisingly there's stuff that makes me go 'hmm' about Raptorshy. 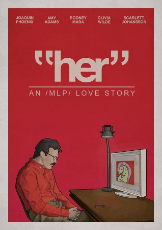 >>17388
Not yet.
It will require someone very skilled in writing and preparing a comprehensible, serious post to expose the whole subject.
Are we talking about the whole story or just the recent stuff Anon has been digging on RainbowDash/Raptorshy ?