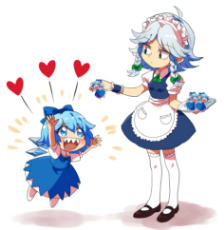 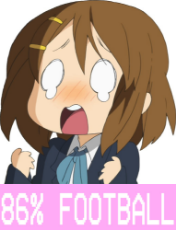 There is literally no rule against moe or anime posting on /sp/, don't know where people are getting the idea that it's not allowed. Since /sp/'s inception there has only been one ban there that I can recall, it was only for a couple of hours and I honestly don't even remember what it was for. /sp/ was originally conceived to be in the spirit of old /b/, which for the most part means that if you're not violating sitewide rules, breaking US or Canadian law or being a colossal faggot, it's pretty hard to get banned from there. 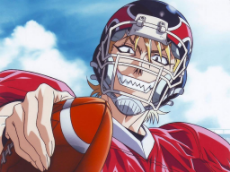