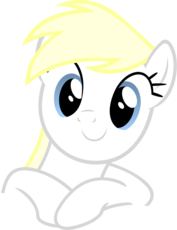 Catalog Size
Anonymous
Sun, 03 Dec 2017 22:37:31 GMT
No.3716
3717 3731
Something really made me think after I read it on one of the threads on /mlpol/. Some anon suggested we shrink the catalog size so I asked myself, why would we need to isn't it as big as it is on say most 4chan boards? So being the autist I am I went on 4chan and counted the catalog size of every board and this is what I found.
>All boards besides /pol/
11x14 minus locked Stickies which will very by board.So thats around 154 take removing around 2-10 for off topic or sticky threads at any given point. This goes for all boards besides /pol/ as far as I can tell, slow boards like /po/ and /3/ along with really fast boards like /tv/ and /b/ only have this many threads up at any given point.
>/pol/
No suprise /pol/ is now the fast board on all of 4chan so of course its going to have more threads up. Its an 11x18 plus the two additional stickies making it at just under 200 threads at any given time. However I'd say janitors and mods make it more around 190 at any given time because of how often threads get killed for offtopic/GR3 violation/ect. But add that with 6000 posts per hour and 100 new threads per hour and little to no one is surprised on why /pol/ is much larger.
>Where are we in all of this
We sit at 12x15 which is at 180 threads and due to how this board operates last I checked, we can recover dead threads if a raid happens or a thread is taken down by the mods meaning the only way for a thread to become completely inactive is if this locked out, like the glimmer thread currently is on /mlpol/. I would assume /vx/ is the same but by the looks of it, it has yet to reach the thread limit on its board because of how massive the threads on /vx/ can get. /sp/ as of now looks like its a 12x24 or something byzantine and huge. 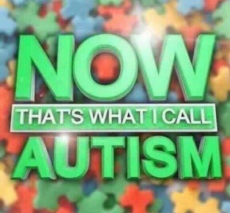