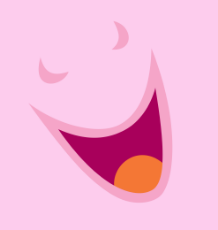 I hereby request in the interest of the other board users of /sp/ to cull most (if not all) of the HI ANON spam from the place. 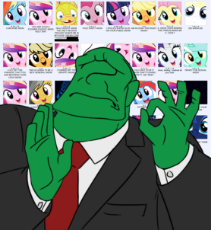 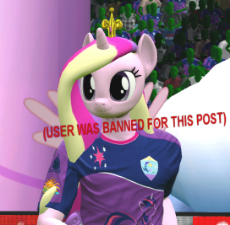 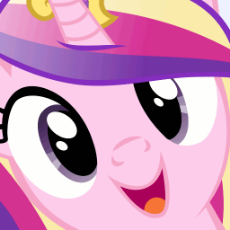 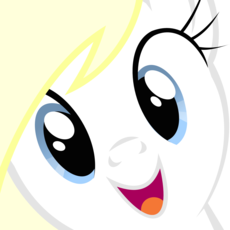 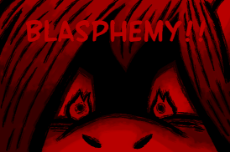 That said I do kind of think the "Hi anon" posts are getting a little out of control. I like the meme but I counted and literally 37% of the catalog is some variant of "Hi Anon" at this point. Some of the them are clever and generate actual conversations, like the fruit bat one or the Milo Highliss one. However mostly they're just one-shot junk threads that don't get replied to with anything worth reading. These threads are maybe a step or two above "Tenshi eating a corndog."

I really don't want to make any more rules on /sp/ than we need to have. The board was created to be something fun in the spirit of old /b/, so in that spirit we try to allow users to post more or less whatever they want as long as it isn't illegal or against global site rules. However old /b/ was also a place that generated a lot of content and creativity and there's really very little of either in posting variants of the same image over and over with virtually the same caption.

I'm not going to tell the literally two anons who keep posting all the "Hi Anon" threads to stop, nor do I think it's necessary to start deleting threads at this point. However I am going to suggest that they cool it on posting so many of these. If the board is nothing but the same meme posted over and over people are going to stop using it and it's going to turn into 4/qa/ or endchan/sp/, which I don't think any of us want.