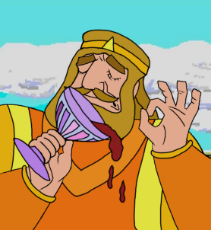 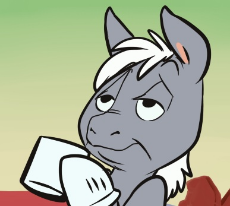 I picked up on the idea when i was browsing Kiwifarms, threads there have tags and posts can be awarded with stickers.

Its an option to make the boards a little more interesting by adding funny little markers that tell you what the thread is about before even reading its title.

so say we have some other technical suggestion for the sites advancement, how long would it aproximately take to implement anything new to the site start to finish?
Lotus
Admin
Wed, 25 Oct 2017 20:39:21 GMT
No.3295
>>3294
Depends on the technical suggestion, I would assume. I am not a developer and I cannot guess as to how difficult whichever changes are, but we have two active developers, both of whom are reasonably competent. They are a bit shy and less likely to respond directly to technical questions (which they sometimes do), but they are here. Certain technical changes can be made simply by changes to configuration, which I can do myself.
14 replies |  2 files |  9 UUIDs |  Archived
;
[Go to top] [Return] [Catalog] [Archive]