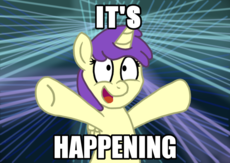 Well, if you put it that way...
Anyways, I am not MLPOL discordian but there are might 2 problems.
-This IRC would have to have feature for uploading audio, pics, gifs and video. Not sure if its also possible to have bots on it outside Discord.
Not sure how could it be possible to use IRC on this website but if you could implement https://about.riot.im/ , then this one has few bots on it.
-I remember asking MLPOL discordians why they wouldn't just abandon discord and post on mlpol.net They said something in fashion that if they can't have board on 4chan, they are staying in discord. Also something about valuing their independence or something.
Anonymous
Mon, 14 Aug 2017 21:19:43 GMT
No.2170
2171 2172
File (hide): 1365F3883AFC4AA7036909149F588EBC-60965.jpg (59.5 KB, 1200x675, DHNjjN8VYAArT1A.jpg)
[Bing] [wait] [Tineye] [Yandex]

>>2169
>Also something about valuing their independence or something.

Their heads are on the chopping blocks right now. Discord is censoring the right if they have to choose between 4chan or mlpol I'm sure they would choose us. 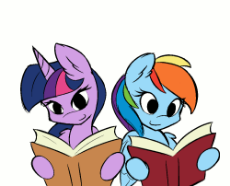 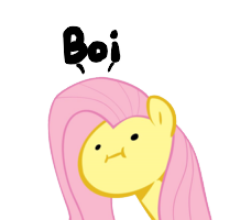 >>2169
The hell you mean independence? I have been in the mlpol discords since day one and NO ONE thinks of it

>>2172
Also you make it sound like we are not on the board we are on the board like you are. We mostly use the discord to hang out, we still post on the board, participate in events etc we are members of the community just like you. 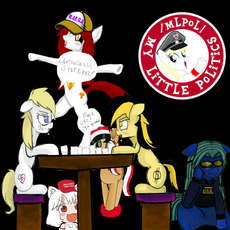 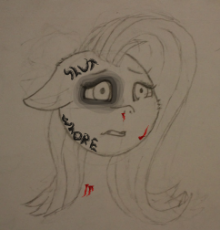 The reason there is a disdain for discord users is primarily because of their namefaggotry and circumvention of the real community (when I say real community it is because mlpol the movement itself is an anonymous chan movement, not a namefag discord ego stroking circle jerk. We aren't alt-brony twitter fags etc.). The fact that we were freely given an extremely high quality chan website (actually nicer than 4chan itself at this point imo, thanks fallenpineaple and anypony else who worked on it) and some people still don't use it is sad. Simultaneously, these same non-users may believe their opinion on the direction that the overall movement takes holds any value, which is ridiculous. I understand that many discord users actually do post on the site and that's good. It's fine if you use both as long as you are still an anon.

I use discord as well and understand its appeal for hanging out with friends you've met. But when they go ahead and act like they can make decisions on behalf of the whole community even if they aren't mlpol.net staff, it's just not right and only helps to foster divisiveness and creates a dichotomy. Even though they are all well intentioned, their participation in discord shouldn't extend anywhere past friendly socialization which is totally fine. Again, what they shouldn't do is make decisions offsite while still assuming they are acting on behalf of the real community, especially if they never post on our chan board.

So this negative attitude would not be directed towards you two.

What >>2176 this anon said highlights that a problem does exist, considering the insanely disproportionate attention and involvement the discord receives compared to the chan site. Anonymous communities are anonymous for a reason and function in a very different way. Disagreements in the way both communities approach things are bound to happen, but mlpol is at its root an anonymous community.

Anonymous
Tue, 15 Aug 2017 02:15:53 GMT
No.2178
2179
>>2177
Where do you get this idea we are trying to hijack the movement? There has been no moves from any discord staff member to take over the board or hijack the movement. I haven't seen the discords make any power plays on the movement. 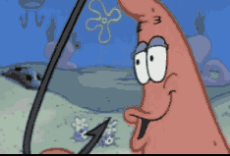 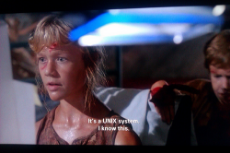 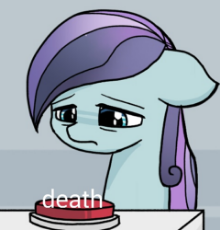 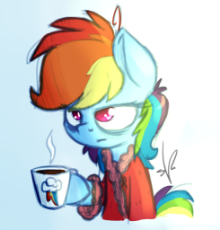 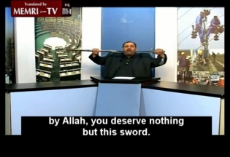 >>2979
>needs assistance from our community to shut down
Yes, be a good goy and inform us about "bad behaviours".
Such kind of people will be delt with at the very first. 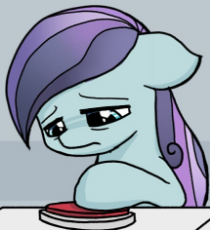 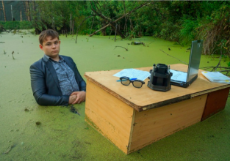 OK, IRC is up and running.
twist.is.worst.horse
SSL only port 6697