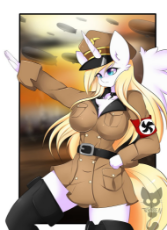 I would like to ask if it was possible to disable the block of dublicate files on the site. I am about to drop a big chunk of new pictures who will likely be shared in a higher quantity and I think it would be a nuisance for the users to not be able to repost them on the fly. Thank You for your consideration.