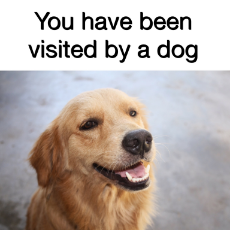 Remove filters
Anonymous
Sat, 10 Aug 2019 11:42:26 GMT
No.4823
4824 4826
[View All] [Last 100 Posts] [Last 200 Posts]
I have mentioned this before briefly in one thread but i would like to request removing the ability to filter all-together as it makes it easy for (((them))) to disregard content they don't like. Sure they might use a special user interface that only shows their content and only interact via that but still it wouldn't hurt in my opinion.
Thanks 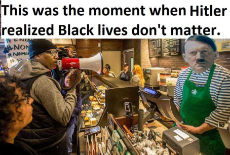 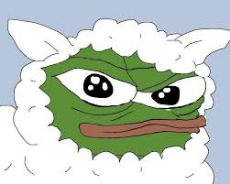