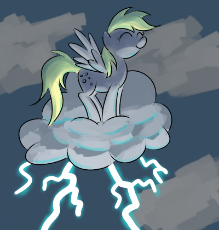 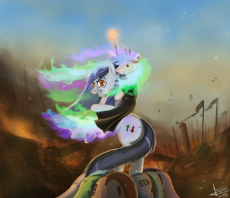 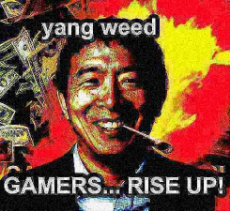 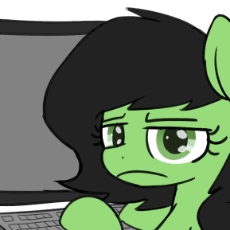 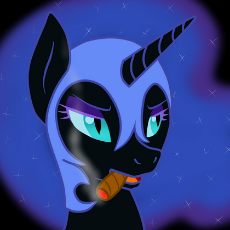 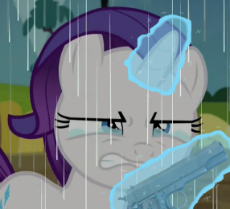 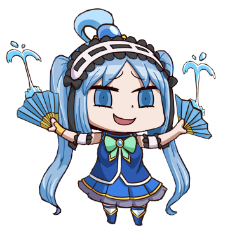 >>4595
Finally, I get to speak to you Mr Yang gang fag about damn time. Sorry I am late to this party been playing the shit out of FFXIV this evening so let’s do this shit. For starters, why total nupol shit, did you pull your memes from the yang gang discord seriously what the fuck. Been following the yang gang shit grow over the different chans, websites, and alike and overall it is some true shit tier garbage. The memes are just bad edits of trump memes, even share blue had better quality and more creativity with their fucking hijacked memes but this is flat out laziness with how shitty they are. The reason the thread was bump locked is it is low quality, nupol trash it is the type of shit that is WHY we left 4pol why would we let it back in here? The yang gang shit is clearly being pushed clearly by either leftypol, or a group of shills why would we accept it here? Why would we open our doors to a clear and present shill and shitpost campaign? I mean If you want low quality, shit tier, share blue class memes and shilling go right ahead here is a link for you http://boards.4chan.org/pol/catalog or even better https://www.reddit.com/r/politics/ they both are filled with yang quality posts. But if you want to remain in a place with quality content, quality discussion, no shills and no bullshit you are welcome to stay yeah it sucks you got your thread bump locked, but it is the death of shit threads that protects and ensures the future and well being of mlpol.net
Anonymous
Tue, 12 Mar 2019 03:05:10 GMT
No.4653
4654
Have we really regressed to the level of /ptg/ tier namecalling that we're going to dismiss all of the posters we don't agree with as "shills"? I mean, wtf, I've been a regular poster to this board for two straight years now, and now I see posters accusing me of having malicious intentions just because I happen to laugh at some memes about a dumb chink handing out wads of cash?
There are no shills on /mlpol/. No organized entity would bother infiltrating a community this small. The combination of fringe politics and horse porn keep out T_D idiots and tumblrtards alike. The closest thing we have to that is zald, but he's not even a shill, he's just a shitposter with nothing better to do.
Shills have ulterior motives to push their bullshit; that's what makes them shills. I just like this meme because it makes me laugh and I get to meme about political accellerationism.
Anonymous
Tue, 12 Mar 2019 03:11:30 GMT
No.4654
4656
>>4653
>we dont have any shills
well i have noticed a large number of posts by a German anon that are pretty low quality.
Anonymous
Tue, 12 Mar 2019 03:11:41 GMT
No.4655
4657 4659
>>4652
>why total nupol shit, did you pull your memes from the yang gang discord
I'm not a member of that discord. I got most of my memes from 4chan and /pol/-related discords. I only now learned that there even is such a group.
>Low-quality
That's the point. It's like Nazbol. Only a fool would take it seriously, but it's still funny.
And who's concern is it to judge the quality of a thread that people are still posting in? If people weren't posting to it, it wouldn't have needed to be bumplocked, because it would slide on its own.
Anonymous
Tue, 12 Mar 2019 03:12:04 GMT
No.4656
4657
>>4654
Shitposters are not necessarily shills.
Anonymous
Scruffy
Tue, 12 Mar 2019 03:14:22 GMT
No.4657
4658
>>4655
>most of my memes from 4chan and /pol/
So you got the menes from THEM spreading them, and didn't bother to research cuz 'luls' right?
>>4656
Shills or not, low quality can fuck off >>>4chan or >>>reddit
Anonymous
Tue, 12 Mar 2019 03:17:06 GMT
No.4658
>>4657
>It's low quality, because it doesn't match my taste
Oh please. If it's funny, it has its own value.
If nobody we're interested in it, there would have been no reason to bumplock it in the first place.
Anon27
Moderator
Tue, 12 Mar 2019 03:38:15 GMT
No.4659
4660
File (hide): 4D1103093A14C74859B90896878AE21B-182433.jpg (178.2 KB, 307x508, enjoying trash.jpg)

>>4655
Yes and Nazbol was/is a colossal pile of shit and always has been one it is easily one of the lowest tier memes of nupol. Here at mlpol.net we take pride in our content, our memes, our posts, and our board, yes there is more regulation and some threads must die but they are worth it to protect the board and site from becoming 4pol part 2 let's fuck over the white race too! Yeah the rules suck yeah it isn't fun but it is better to have some regulations in place to protect our site and our quality than to be filled to the brim with shit like 4pol is. It is WHY we exist is we wanted to leave 4chan's "well it is a post and doesn't have ponies so it is good" philosophy and to have a place where quality posting, solid moderation, and discussion about politics and ponies would exist and THRIVE! As I stated earlier if you want shit tier memes, shills, and low quality posts 4chan is just a click away.
Anonymous
Tue, 12 Mar 2019 03:46:08 GMT
No.4660
>>4659
Well, if that's the decision that's been made, I can't be fucked to argue about it any further now been made clear. 'Yang Gang' memes are not something so important or interesting to me that I'm going to complain to my wits end about a single bumplock, but I just found it frustrating to see a thread that thought was fine get saged.
Anonymous
Tue, 12 Mar 2019 04:09:21 GMT
No.4661
File (hide): 6F2BF29E2D73A62620A41182B19F7D4C-71253.jpg (69.6 KB, 554x500, IPledgeAllegianceToTheBagYangGang.jpeg) 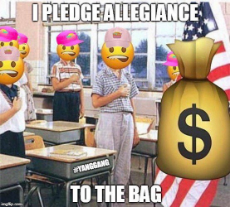 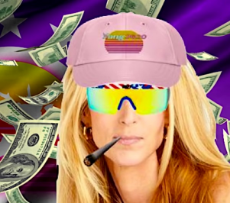 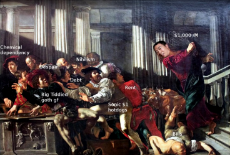 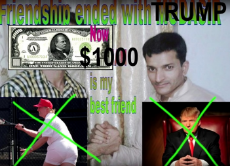