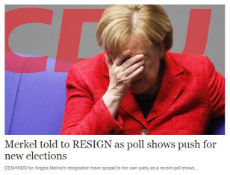 Holy Hell I hope she's not replaced by Schulz
Anonymous
Sat, 25 Nov 2017 03:51:14 GMT
????
?
No.90439
90440
>>90431
Unlikely since the CDU is the leading party, and you can't just replace someone from the leading for someone in another party. There would likely be a party election to find the replacement, which I would hope that Sven Rissman steps up to the chance (but I haven't heard anything from him.) These are only polls though.

The AFD has to step up their game to gain more votes and it is tough without Frauke Petry.

The whole situation is difficult because germans can't into democracy and media aswell as citizens have many different opinions on this. 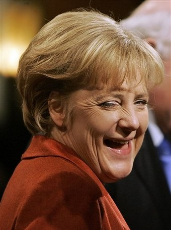 >>90709
>>90716
>Merkel literally destroyed Europe, still considered "least worst" candidate.
>Thinking that a slow collapse is preferable to a fast one.