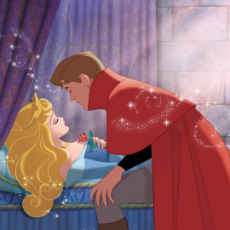 Anonymous
Fri, 24 Nov 2017 16:26:02 GMT
????
?
No.90363
90375
>Sarah Hall wants Sleeping Beauty removed from her child’s curriculum
>When you think back to your favourite childhood stories, you probably have warm, fuzzy memories of talking animals and evil witches.
>One mother has decided to take action by calling for the classic fairy tale Sleeping Beauty to be removed from her six-year-old son’s school curriculum, based on fears that the story may be giving young children the wrong message about consent.
>Sarah Hall from Tyneside says the story, in which a prince kisses the unconscious Sleeping Beauty to wake her from a curse, features an “inappropriate sexual message” and has contacted the school to request that the book be removed from younger classes.
>Sarah said, “I think it’s a specific issue in the Sleeping Beauty story about sexual behaviour and consent. It’s about saying, 'Is this still relevant? Is it appropriate?'”
>She believes that, “In today’s society, it isn’t appropriate - my son is only six, he absorbs everything he sees.”
>The mother of two raised the issue after reading the story with her son, who brought an illustrated version of the book home from school. 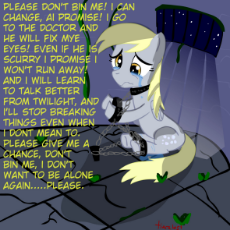 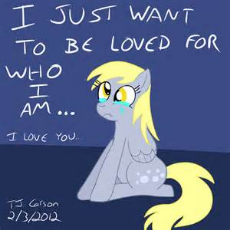 >>90364
Mums that are pushing their own agenda using their children as human shields and brainwashing them to do their bidding will be burned at the stakes where they belong. 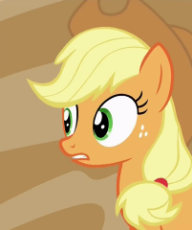 As recently as a decade ago, whenever some overly uptight mother made the news by trying to get some children's book censored because she objected to some minute detail that wouldn't even make it onto the radar of a normal rational person, it was always some religious screwball in Alabama or something. The right, or at least Republicans, were generally seen as being oversensitive prigs who made a career out of ruining things that seemed harmless and fun to just about everyone else. It was part of the reason they had so much trouble appealing to young voters. Now the left are the ones running around getting perpetually offended and trying to ruin everyone's fun.