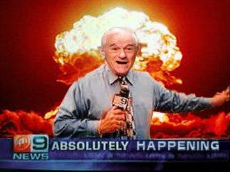 At least 200 people were killed when gunmen opened fire and bombed a mosque in Egypt's volatile Sinai Peninsula on Friday, state media reported. Some 125 more were injured in the attack — one of the deadliest in Egypt's history.

Police sources told the Associated Press that men in four off-road vehicles opened fire on worshippers inside the mosque during a sermon. NBC News could not immediately independently verify that account. 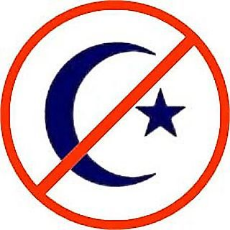 >>90762
They're everywhere where Sunni Muslims are; even Duterte is fighting them in the Philippines. If anything, destroying ISIS in Syria will just make them move underground and continue terror attacks across the world. There is no long-term solution except for getting rid of Islam.
7 replies |  2 files |  1 UUIDs |  Archived
;
[Go to top] [Return] [Catalog] [Archive]