>The internet erupted in celebration when Em dropped a few bars throwing shots at Donald Trump
>it seems that everyone took notice of the Detroit artist's cypher — except for Donnie himself. And according to a new interview with Shade 45, Eminem isn’t too pleased about it.
>During his recent interview, Eminem expressed his frustrations with Trump ignoring his BET freestyle. "I was and still am extremely angry,” the “Walk on Water” artist said. “I can’t stand that motherf**ker. I feel like he’s not paying attention to me. I was kind of waiting for him to say something and for some reason, he didn’t say anything.”
>Trump has probably been so occupied yelling at NFL players to stand during the national anthem that he hasn’t had time to respond to Eminem’s cypher. It should only be a matter of time before he does.
Anonymous
Fri, 24 Nov 2017 10:29:09 GMT
????
?
No.90345
90347 90753
link doesn't work, any others?
Anonymous
Fri, 24 Nov 2017 10:34:31 GMT
????
?
No.90346
Sad!
Anonymous
Fri, 24 Nov 2017 10:37:03 GMT
????
?
No.90347
90348
>>90345
you're right. well, that's fucking weird. no idea why it isn't working. Could have something to do with our referer I guess; the website wouldn't let me archive and it has about a million scripts on it. 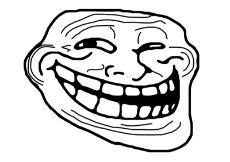 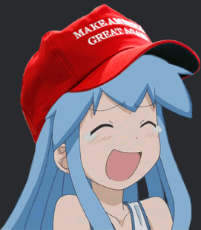 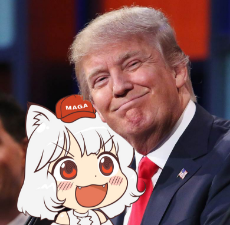 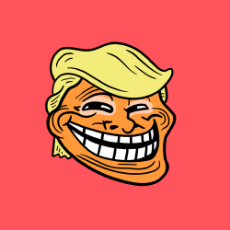 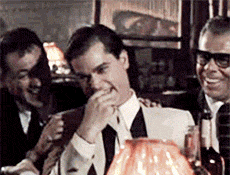 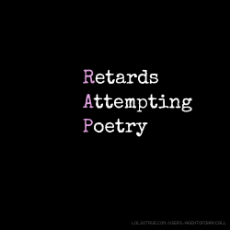 other than his mom being trailer-trash and Detroit being a depressing-ass place to live, most of 8 Mile is complete bullshit. Eminem was basically one of several local rappers around Detroit in the 90s. Some of them, like Kid Rock and Insane Clown Posse, became moderately successful in the conventional way, by recording albums and selling them in local stores, performing shows, walking around town handing out flyers; basically doing all the same shit that any local artist who expected to make music for a living would have to do.

In contrast, Eminem was basically just one of several hundred local no-names. He was with a couple of groups that didn't go anywhere, recorded some unsuccessful EPs with them, and did some freestyle competitions on his own. Beyond that his career was mostly working in fast food and complaining about how shitty his life was in his raps. He won some freestyle contest where the prize was to have one of his old EPs sent to Interscope Records. Dr. Dre heard it and decided to sign him, then he was pretty much a superstar overnight. All the stuff in that movie about it being this big deal that he was white is bullshit as well. Probably the biggest name in local Detroit rap at the time was Kid Rock, who was not only white but basically just a wigger kid from a rich suburb.

I wouldn't exactly say that rap is something you can do with little or no effort, but rappers BIGLY exaggerate the level of talent required to do it. I'd say it's about 20-30% lyrics and the rest is delivery. In much the same way that you can write rock lyrics that sound weak on paper but turn it into a hit if you sing it well and make the tune catchy, rap relies a lot on using the tone of your voice, acting like a cocky badass even if you're not, and making sure the beat you rap over is catchy. A lot of fans will try to argue that in "real" hip hop the beat doesn't matter, but they're full of shit. Nobody would sit and listen to any of this crap if it didn't have the catchy drum loops behind it. You can also comb through most of the biggest rap hits of all time and most of them were either directly sampled or copied the melodies of songs that were already hits in other genres.

Making your lyrics sound "complex" is just a matter of rhyming and word density; Eminem's "style" is mostly highly regarded because he crams as many rhyming words into a single line as he can, and uses irregular metric structures. Basically, you just have to use as many words as will fit rhythmically into a single verse or stanza, say them as fast as you can, make sure most of them rhyme, make sure you rap them out loud as if you were trying to start a fight with someone, and recite them over a track that people can bob their heads to.

At this point I wouldn't be suprised if the don recorded a part that ends Emeniminees career.

How can one person cause so much butthurt?
Even if he does nothing they get pissed. 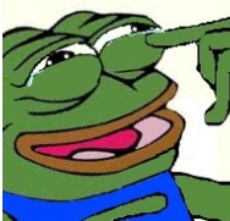