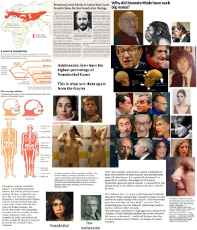 The Neanderthals were not cannibals. They were 20/80 omnivores: 20% meat, 80% plant material. Over 97% of all Europeans have a minimum of 2.7% Neanderthal DNA. Of those whom do have that amount, those on the higher end demonstrate significantly greater philosophic capacities and capabilities. It is called physical attraction based on capability to protect one's offspring. 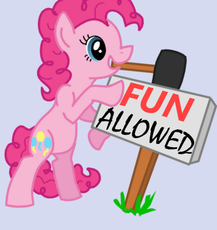 I also do not favor the more outlandish conspiracy theories being put out there, as they are inherently discrediting and distract from the concrete facts that we DO know. It's why rense.com isn't regarded highly. 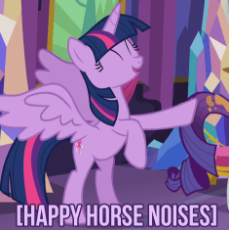 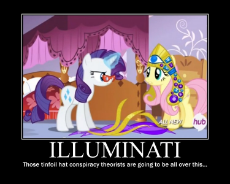 >>90530
https://en.wikipedia.org/wiki/Vril
From what I gather, it was a popular science fiction book from 1871. It got a bit of a fandom in Weimar Germany (because MLP hadn't been invented yet and they didn't have anything better to do), so the fans started writing fanfics about establishing a pseudo-Scientology cult.

I would very much rather discuss theories which are less outlandish and are based on knowledge we already have. If you have such ideas, go right ahead and make a thread about it. I also dislike it when people derail more reasonable topics into the purely hypothetical, such as the Vatican and Jesuits being the source of global corruption rather than a victim of its infiltration. However, it does no real harm and some people like to speculate as a hobby. Live and let live. And again, if they're actually proven right then kudos to them.
Anonymous
Sat, 25 Nov 2017 21:42:56 GMT
????
?
No.90578
>>90530
>>90544
Some contest if the Vril Societe ever existed, but it can almost certainly be asserted that they did in fact exist, especially in league with the Thule Society.
The makings of the group came both before and after the release of The Coming Race. The makings itself quite simple; some Germans felt a strong connection to a race beyond the stars, or rather within Aldebaran. These women with wildly long hair would offer as pyshics to a trascendental race of beings from Aldebaran who told of what can be called "free energy." Finally, the struggles of scarcity with man could be solved with the ease of this new technology that worked and looked similarily to flying saucers. Well, eventually it is said that the Vril came into contact with the Third Reich, as many occult groups did follow their rise, to which Hilter particularly invested in their beliefs. War technology was produced, Hitler sullied their calls for peace, and with it, he lost the war. Now, you can be inclined to believe what I say after, Adolf Hitler escaped to Aldebaran using this alien technology.
Anonymous
Sun, 26 Nov 2017 01:26:28 GMT
????
?
No.90635
90636 90727
File (hide): 99676FE4199A150A941330BF11693EE6-173803.gif (169.7 KB, 806x420, Electrohydrodynamics1960.gif)
[Bing] [wait] [Tineye] [Yandex]

When did you guys become researchers? OMG WTF!

I don't believe that the Vril were in contact with Alderberan, I think it was a psyop on the Thule to get access to their resources and build flying saucers. Flying saucers were already active in the USA using a combination of electric fields and lifting gases and/or vacuums.

We discovered the electric field and magnetism separately. We later realised that they were 2 faces of the one thing. We call this one thing electromagnetism (EM) now.

Gravity is of the same nature, it has two faces. (Gravito-EM) But we did not discover the 2 faces of gravity separately. One of the faces of gravity is so slight we almost always over look it day-to-day. It is so slight we speculated about it then forgot it. What we in every day language call gravity is actually called correctly gravito-electric field. This is because we need to separate it from another aspect called gravito-magnetism.

The full aspects of Gravity is called Gravito-electromagnetism (GEM).

To properly visualise this we need to get down to the basic origins of of both EM and GEM. I'll try to make a table:

Atomic nucleus. Electrically positive, charges are unbalanced. VERY VERY VERY HIGH mass density. Perfect bridge between EM and GEM effects. If you can rotate the nucleus you can generate massive gravito-magnetic moment on the atomic nucleus, the bulk of the weight of anything. Arrange that influnce into a larger coil/torus shape and you convert the gravito-magnetic moment into gravito-electricity, which is ordinarily called gravity. 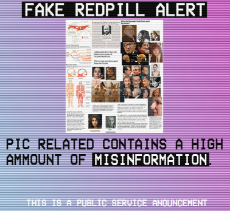 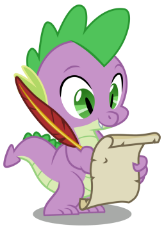