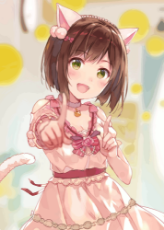 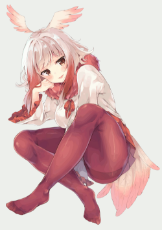 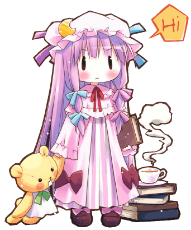 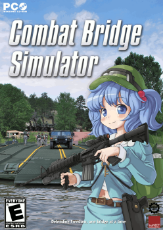 >>89830
Football is anime in the sense that football is all things, and all things are football. In the year of our Lord 26000 BC, John Elway did appear to Hayao Miyazaki in a dream and slap him across the face with his mighty cock of pure football. And Miyazaki did recoil from the slap, and Elway did say unto him: "That's for letting Disney overdub your fucking movies you autist."

And Miyazaki did disintegrate into one million footballs, and reappear five hundred million thousand years later as a robot version of himself, who did try out for the Denver Broncos but was rejected on the basis of his only being 96% Football. So, he traveled a hundred million thousand more years until he reached the end of time and rebounded back to the year AD 1989, and whispered to Japan in a dream that they must create anime and use it to convert all the world into weeaboos, and also Football. And then he got on his rocket motorcycle and did a really sweet jump, and then went to the Super Bowl and made all the touchdowns, for as you have surely guessed by now, Miyazaki was Football, and Football was John Elway.