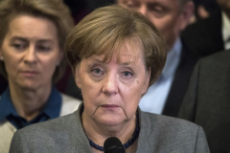 >German Chancellor Angela Merkel said Monday her efforts to form a three-way coalition government had failed, thrusting Germany into a political crisis and pushing Europe's largest economy closer to a possible new election.
>The pro-business Free Democrats (FDP) unexpectedly pulled out of more than four weeks of negotiations with Merkel's conservative bloc and the ecologist Greens, citing irreconcilable differences.
>The euro hit a two-month low against the yen soon after FDP leader Christian Lindner said on Sunday that his party was withdrawing from the talks as the three would-be partners could not find common ground on key issues.
>Merkel was weakened after a September election as voters angry with her decision in 2015 to open Germany's borders to more than a million asylum seekers punished her conservatives by voting for the Alternative for Germany (AfD) far-right party. 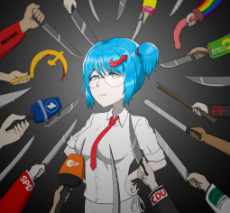