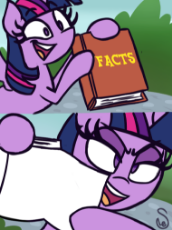 Only put shit that is completely verifiable. FACTS with a source would be the best. 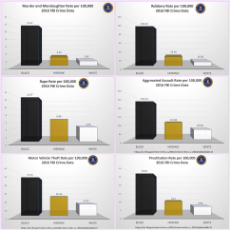 >There was considerable excitement in the press box when it looked as though local Jim Crow rules might be off to honor Owens’ victory, and in charge of an office he was steered toward the box of Der Fuhrer, in which was also seated Herr Streicher, Germany’s No. 1 hater. Everybody climbed up on benches to look over the balcony. However, Owens was merely led below the honor box, where he smiled and bowed, and Herr Hitler gave him a friendly little Nazi salute, the sitting down on with the arm bent. 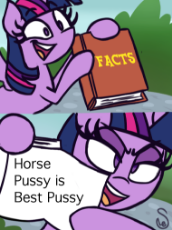