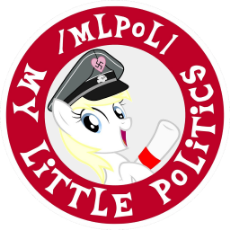 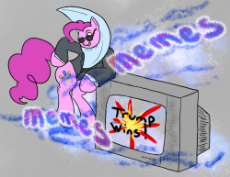 For the first poll please select all players you would like to see on the team. 8 will make it through so pic accordingly.

Second poll is whether Syriana should move up to sliver while Elway should stay as a silver.

Please everyone vote including though who just lurk! I will be taking the results in ten days.

Other then that discus and talk about why you voted the way you did. Also keep posting music and banner suggestions we had some great new OC in the last thread that I'd love to see continue. 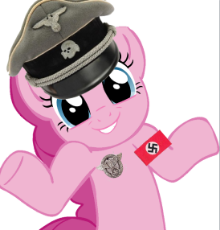 I meant to have >its cute in since it was one of the most requested players to be remove but I slipped in Tenshi by mistake. I would originally just say something like all Tenshi votes count as >its cute, however the polls have been up for a while and we already have 20+ votes by the looks of it. That and Tenshi isn't look way to popular so we'll likely accept whatever result we get for her. So my thoughts on how to fix this.

1 We have another poll after this poll.
2 We allow 9 players to enter from the current poll and count >its cute as dead anyways.
3 Swap Tenshi and its cute
4 I have the mods delete this thread and we start all over with the new stuff. 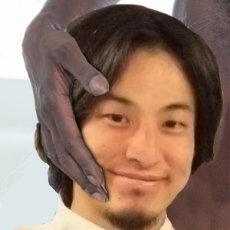 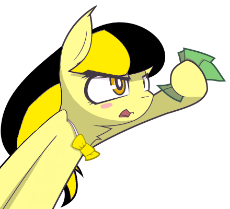 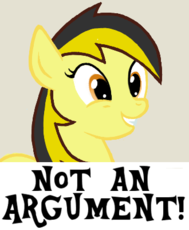 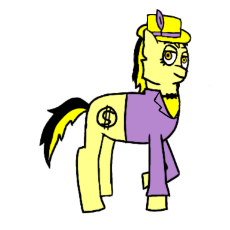 >>90828
3 Days remaining. I have a good feeling things won't change a ton, however we have a tight race for who won't be killed off. 32 anons have voted already make certain you do as well. 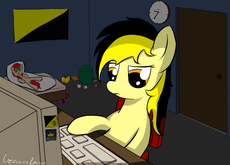 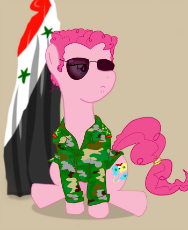 Alright polls are closed thanks to everyone who voted! Hebrew greens is gone to the bank, 40k edits seems was also a bit ahead of time. Lastly looks as if Tenshi along with most of /jpqa/ died and was forced back to /jp/ proper. Elway will be moved to a regular and Syriana to a silver now so we get to swap out the custom horns between the two. Keep suggesting music and more otherwise we will start updating the roster accordingly and begin making the models for the team. I'll keep you all posted on the stadium as it comes closer to being finished along with some of the other models and kits. Hopefully by the time we're done we will have just as much autism in our team as /pol/ and /mlp/ have in their own!
Anonymous
Fri, 08 Dec 2017 19:38:47 GMT
????
?
No.93085
93104
Is there a need for more stadium billboards? If so, what dimensions do they have to be, and in what format? Other from that any updates here?
Anonymous
Fri, 08 Dec 2017 21:29:17 GMT
????
?
No.93104
93108 93109
>>93085
Honestly I'd like to know what you all would like for updates. I tried showing off some of the modeling work we were doing at the end of the last /pol/eague but it pretty much devolved into me blogposting to keep the thread bumped. If you have a preference on how you'd like updates on the team let me know because we've done quite a bit of work on the team as of now that I'd be willing to share or ask on what you think/want.

Also I've been talking to the /mlp/ aesthetics guy and need to fully understand how to do the video addboard like /mlp/ has. So till I finally get an idea on how to do it then I'd say we need 3 addboard suggestions total with several animation ideas. I know someone irl who is decent enough at animating and using video editors that owes me a favor so I'll likely ask him to work on it but we still need ideas more then "it could include /mlpol/.net" and pictures or addboards themselves in a 512 by 64 format would be appreciated.
Anonymous
Fri, 08 Dec 2017 21:45:34 GMT
????
?
No.93108
>>93104
Also while its still bumped I'll say this again.