Anonymous
Sun, 19 Nov 2017 07:15:38 GMT
????
?
No.89273
89288 89308
>Poland slams EU Parliament actions as 'scandalous'
>Poland's government hit back Wednesday after the European Parliament launched action over concerns that the right-wing government in Warsaw has compromised the independence of the judiciary and risks breaching fundamental European values.
>In a resolution adopted by 438 to 152, with 71 abstentions, the European lawmakers triggered the first stage of a so-called rule-of-law procedure against the Polish government on Wednesday.
>The procedure could lead to the suspensions of Poland's EU voting rights.

>>89273
Eh, we get too much money out of it. Even though most of it goes back to krauts, no sane government would pull us out. Also as long as we're in EU eurosceptic parties (and they have currently power) can use things like refugess or any actions that EU does against us to gain more and more support. If we leave they can no longer scare people like that. And if we leave our economy would probably go down so people wouldn't be that happy with that.
Only reasons that I can see for Polexit is either western countries starting to collaps and stopping gibs or going full totalitarian and starting to gather even more power over us.
Or people choosing someone who don't really care about support. (Korwin, which is almost completely impossible). 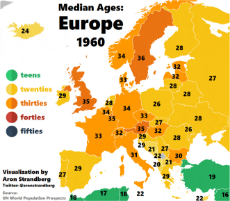 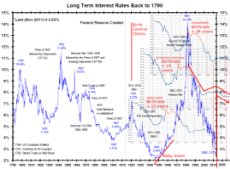 >>89411
I disagree, I think we are going into a depression. The retiree boom means they cut spending by one third to one half of normal. What we are going to see, money flow wise, is continuing economic decline. 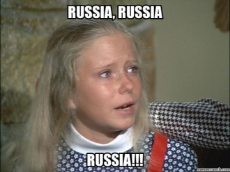 >European Council President Donald Tusk lashed out at Poland, suggesting the ruling Law & Justice party is forwarding Russian interests in what is an unprecedented attack by an EU leader on a member state’s sitting government.

https://www.bloomberg.com/news/articles/2017-11-19/tusk-says-poland-is-doing-kremlin-s-work-as-eu-quarrel-escalates
Anonymous
Mon, 20 Nov 2017 11:51:53 GMT
????
?
No.89469
>>89439
Yes, there is two ways it can go. Continue lowering the interest rate until it cost money to have money in the bank (negative interest rate on savings). If this happens everyone will withdraw their money form the bank, and the banking system will (could) collapse more or less. Banks will have negative assets and can't issue new loans.