Anonymous
Sat, 18 Nov 2017 13:47:12 GMT
????
?
No.89066
89077
>Turkish President Tayyip Erdogan on Saturday batted back an apology from the NATO military alliance after his name appeared on an “enemy poster” at a drill, saying such disrespectful behaviour could not be so easily forgiven.
>“You have seen the disrespectful behaviour at the NATO drill yesterday. There are some mistakes that are done not by fools but only by base people,” Erdogan said in a speech broadcast live on television.
>“This matter cannot be covered over with a simple apology,” he said.
>Erdogan said on Friday that Turkey was pulling 40 soldiers out of a NATO exercise in Norway, after his name appeared in a list of enemies on a poster at the drill. NATO and Oslo have since apologised. 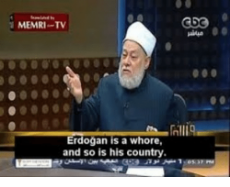 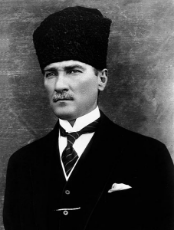