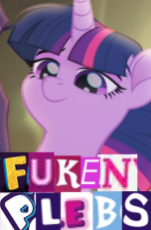 Anonymous
Fri, 17 Nov 2017 20:25:25 GMT
????
?
No.88925
88927 88928 88934 88977
Any creature incompatible with anarchism is cancer. Any creature that is incompatible with anarchism is a disease. If it is human nature to be greedy, which I hardly agree with, then humanity is naturally immoral from a theistic standpoint and Jewish from an atheistic standpoint. If human nature is to be greedy, then human nature is Judaism.

Hierarchy is a threat to individuality. By subjugating people to the wills of the elite (the state), the person naturally loses his opportunity to carry out his individual wills. Even for the elites, individuality is destroyed because they must serve the wills of capital. Capitalism and the state should be abolished to establish true individualism.

Of course, because everybody is a Jew, this is impossible. Our only solution is to replace humanity with something better: ponies.

It's time we take a horse's brain and induce "sentience" and curiosity. We can program it to be primarily altruistic. We can genetically modify it so it can speak human languages. We can give it wings and a horn. We can then kill humanity. These creatures will be above Jews; they will be able to cooperatively carry out the wills of their egos through unions of egoists instead of exploiting people. This could bring communities together instead of divide them like ours are.

Ultimately, we are a disease. Horses are better. Suicide is the only answer to this problem if greed truly is human nature. 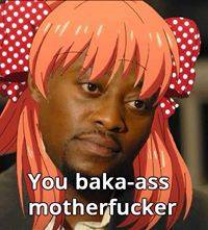 If you read nothing else, read this: Every action has an equal and opposite reaction. This intrinsically ruins all extremisms. 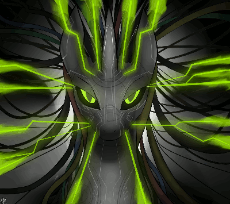 >>88929
I will take this post seriously as it is objectively nonfactual. Ponies have a hierarchy and it is a magnificent one at that 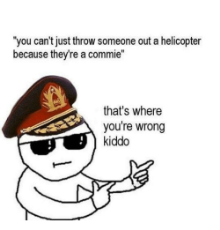 AnComs are literal societal cancer. Hierarchy is a necessary aspect of human nature and even animals with a minimum of social behavior have some sort of pecking order. The Left keeps buying into the delusion that egalitarianism is a desirable ideal when it is the very essence of entropy. Right-wingers agree that hierarchy is fully necessary for society to function: NatSocs think the strong should be placed above the weak while AnCaps favor the natural selection of the free market. 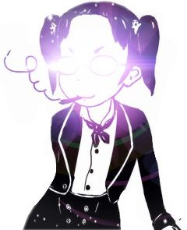 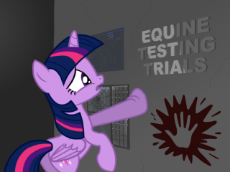 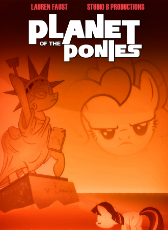 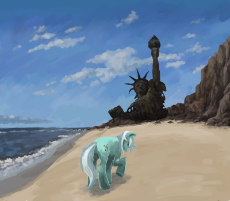 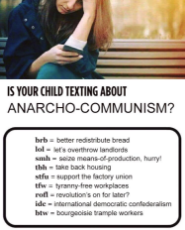