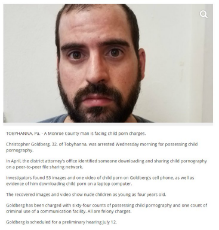 Amir0x from NeoGAF, arrested on CP charges, gets pissed on by nigger cellmate

An inmate at Monroe County Correctional Facility faces multiple charges after urinating on his cellmate’s mattress.

Malik Morgan, 25, formerly of Stroudsburg, was found to be urinating on his cellmate’s mattress on Oct. 15 at around 10:15 p.m. Morgan was ordered by a corrections officer to stop the behavior. In response, Morgan obtained a container of suspected urine and threw it on both his cellmate and the corrections officer.

Detectives from the Monroe County District Attorney’s office investigated the incident, and charged Morgan with felony aggravated harassment by prisoner and disorderly conduct, a misdemeanor. Charges were filed at the office of Magisterial District Judge JoLana Krawitz.

There's something really poetic about this. Trump curse strike again? 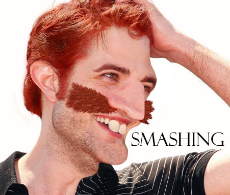 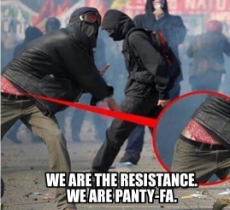 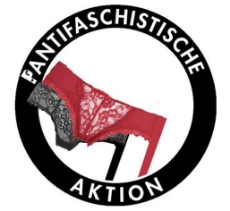 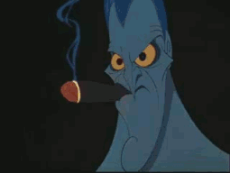