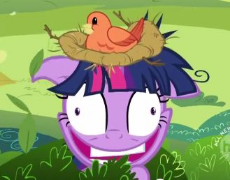 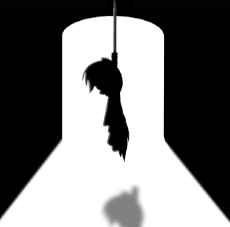 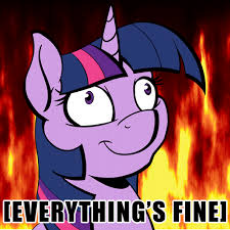 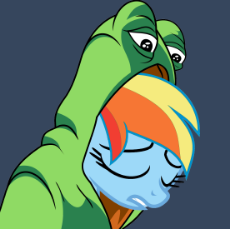 Oh, how optimistic I was. The modern episodes are bad, and not in a way that makes for fun discussion topics. They're objectively, insultingly bad, and only hasdrones that "Turn their brain off" and open wide for the shit to be poured down their throats can stomach it. Worse, they see our refusal to do so as picky whiny pseudointellectual Rick and Morty-tier "We have eloquent tastes and high IQs unlike you!" douchery.

>>88754
Sure, there might be some very rare decent episodes, but the overall trend is downhill. And I say decent, not good, because none of them measure up to the best classic MLP episodes.

For example, that episode where they retconned all of the three identical pony tribes into being a mixed mongrel race all along because they were once their own distinct horse breeds? Well, at least the designs for the old races usually looked cool.

And that episode where we finally found out about Applejack's parents. It felt like a rejected season 1/2/3 episode someone hid in his pockets to spring on the new writing team the second people couldn't think of another bad Glimmer/Maud/Discord/Spike episode stock plot but needed something to fill time.

And that Daring Do one. It had a pretty sexy giant monster sphinx thing.

But yes, if we ignore all the actual shit episodes to "Be fair" to the rare decent ones and we all pretend episodes like Flutter Brutter never happened, I guess the two seasons with like 3 decent episodes between them don't seem all that bad any more.