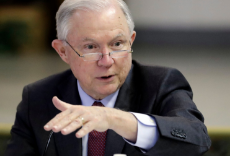 >Attorney General Jeff Sessions is entertaining the idea of appointing a second special counsel to investigate a host of Republican concerns — including alleged wrongdoing by the Clinton Foundation and the controversial sale of a uranium company to Russia — and has directed senior federal prosecutors to explore at least some of the matters and report back to him and his top deputy, according to a letter obtained by The Washington Post.

>The revelation came in a response from the Justice Department to an inquiry from House Judiciary Committee Chairman Bob Goodlatte (R-Va.), who in July and again in September called for Sessions to appoint a second special counsel to investigate concerns he had related to the 2016 election and its aftermath.

I want to share with you this theory about Trump playing 5D chess: 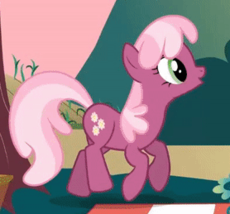 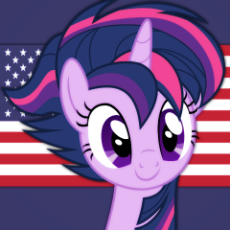 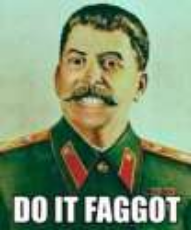 >More information about the Congressional probes into the Obama-era Uranium One deal leaked out Thursday when Reuters ( http://www.reuters.com/article/us-usa-clinton-informant-exclusive/exclusive-secret-witness-in-senate-clinton-probe-is-ex-lobbyist-for-russian-firm-idUSKBN1DG1SB ) reported that Senate Republicans say their investigation into the Clinton’s role in approving the deal largely hinges on the testimony of a secret informant who was until recently the subject of a federal gag order.

>But a month after Trump asked the DOJ to lift the gag order - a command that the DOJ promptly obeyed - the man has decided to speak out publicly for the first time in an interview with Reuters.

>His name is Christopher Campbell, and was formerly a lobbyist for Tenex, the US-based arm of Rosatom, the Russian government’s nuclear agency.

>At the time the Uranium One deal was approved, Campbell was a confidential source for the FBI in a Maryland bribery and kickback investigation that eventually led to the conviction of the head of the US unit of Rosatom, the Russian state-owned nuclear power company that received permission to buy Uranium One from a US strategic-resources panel, on bribery and corruption charges. Campbell was identified as an FBI informant by prosecutors in open court and by himself in a publicly available lawsuit he filed last year, but his identity as the informant was somehow not widely known, Reuters noted.