>The decision to open Army recruiting to those with mental health conditions comes as the service faces the challenging goal of recruiting 80,000 new soldiers through September 2018. To meet last year's goal of 69,000, the Army accepted more recruits who fared poorly on aptitude tests, increased the number of waivers granted for marijuana use and offered hundreds of millions of dollars in bonuses. 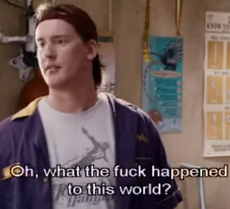 >>88232
The American Army is steadily declining, similar to how the Romans went. First we started letting women in and they had to lower entry test standards. Then they stopped the "Don't ask, don't tell" policy. They let trannies in. Now they're not even hiding the fact that their recruits are insecure misfits. America will either go bankrupt from relying on mercenaries or it will lose a major war to a country that isn't run by SJWs, like Russia or China.

>>88233
So your dream was to go kill and die for the cucks running your country? Find another meaningful pursuit, like being a ranger in the Outback or learning mechanical engineering.

Yeah, we lost mainly because it was more profitable for the MIC to furnish a stalemate in the jungle than to win the war swiftly by bombing Hanoi. However, the mounting body bags turned public opinion against foreign military adventures and so the draft was suspended. With volunteer soldiers you can glorify them for choosing to give their lives for their country rather than face public pressure for senseless casualties.
Anonymous
Wed, 15 Nov 2017 02:54:23 GMT
????
?
No.88381
88538
>>88341
My point was that America already integrated the "barbarians" into their population, ending the need to hire foreigners. I mean, look at how much the army advertises itself to the blacks and browns.
Anonymous
Wed, 15 Nov 2017 16:11:17 GMT
????
?
No.88538
88594 88641
>>88381
Yet the infantry is always the whitest. I don't know why but all the blacks are always in shitty support jobs, none of them ever sign up to do the real job of killing and saving lives.

This new policy is really retarded for them to do. The quality of soldier is declining, even I am ashamed of the levels I am at compared to the soldiers that had the opportunity to fight in the surge and invasions. Thank god I joined airborne because it pushed me just a little further.
The amount of pussy faggots that join and then become a burden are really annoying. Just recently one of our newest soldiers became suicidal over his fat Mexican wife leaving him. Fucking kid was 18 and married, never had a real job and decided to be an airborne medic. Or rather his shitty recruiters got him to be one. Then they wanted to keep him even after that.
We are too big for our own good. Only 1% can serve in the US military and it would be over 3 million strong. 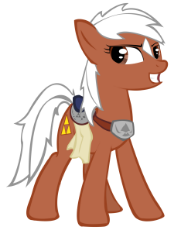 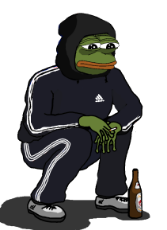 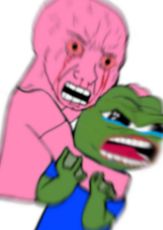 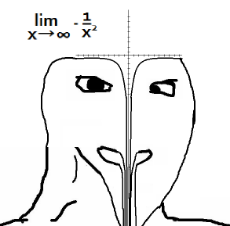 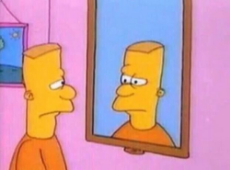 >>88078
>Let's give guns and weaponry to crazy and unstable people
What the hell anglosphere? First Britain with a Muslim mayor, then Australia with gay marriage and now mentally Ill people can join the army?
Fucking hell, we are for a rough ride.
Anonymous
Fri, 17 Nov 2017 03:55:14 GMT
????
?
No.88835
88836
Army Rescinds Waiver Program For Self-Mutilating Recruits