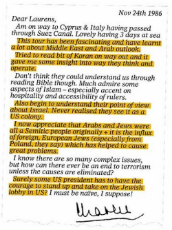 >"To me this is the most astonishing element of the Prince’s letter. The “Jewish lobby” is one of the anti-Semitic themes that have endured for centuries. It is this myth there are these very powerful Jews who control foreign policy or the media or banks or whatever." Pollard then told the daily mail that the letter was "jaw-droppingly shocking" and added that "[the Prince’s comments] come from the heir to the throne is unsettling, to put it mildly."

Don't worry, anon, I'll find more, you just relax and keep clicking refresh.
Anonymous
Tue, 14 Nov 2017 02:02:38 GMT
????
?
No.88077
>>88075
An interesting article with interesting implications. While it's not great that Prince Charles is having sympathies with the Islamists, it is good that he realizes that there is a Jewish lobby at play. Going to need to think about this one. 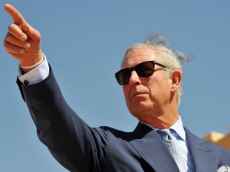 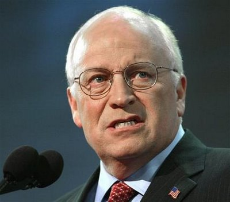 >>88271
>Inb4 Prince Charles takes the throne
The Crown will turn Queen Elizabeth into a Dick Cheney-like Terminator before (((they))) allow Charles to take the throne.

Not that Charles hasn't bought his way into the club by killing his fair share of muzzies. But in the world of the elites speaking the (((truth))) is always grounds for punishment.
3 replies |  3 files |  1 UUIDs |  Archived
;
[Go to top] [Return] [Catalog] [Archive]