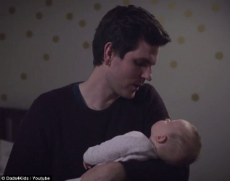 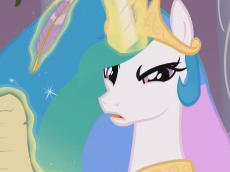 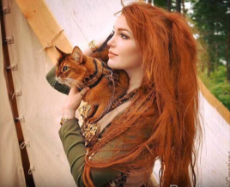 >>88076
Recently I was imagining this conversation: 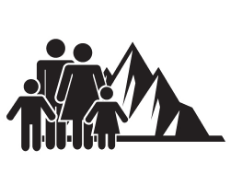 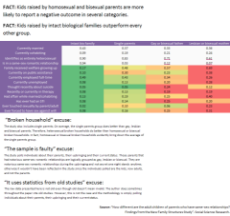 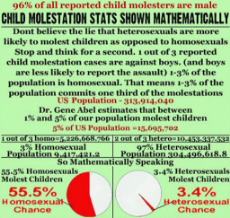 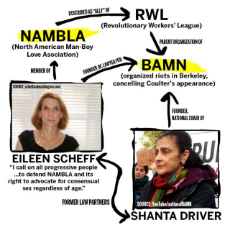 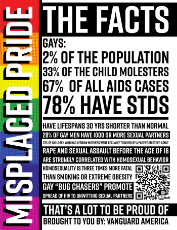 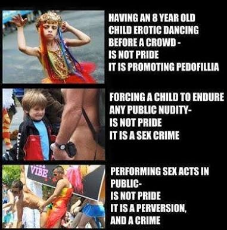 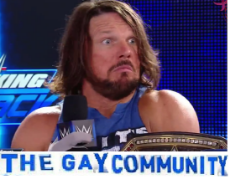 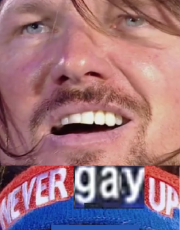 Gays gotta ruin everything.
Anonymous
Tue, 14 Nov 2017 11:16:40 GMT
????
?
No.88176
Apparently the problem was a link to the webpage of the makers of this film (dadsforkids), they have "some articles" talking about same sex marriage (they have one media release about same sex marriage dating 2008 found under /newsMedia)
Articles claim that the history of the site (way back machine and such) show more than one article about same sex marriage, yet that video dating 2008 it's the only one I could find.
The website itself seems like a support site for new families and specially men, teaching them how to be good dads.